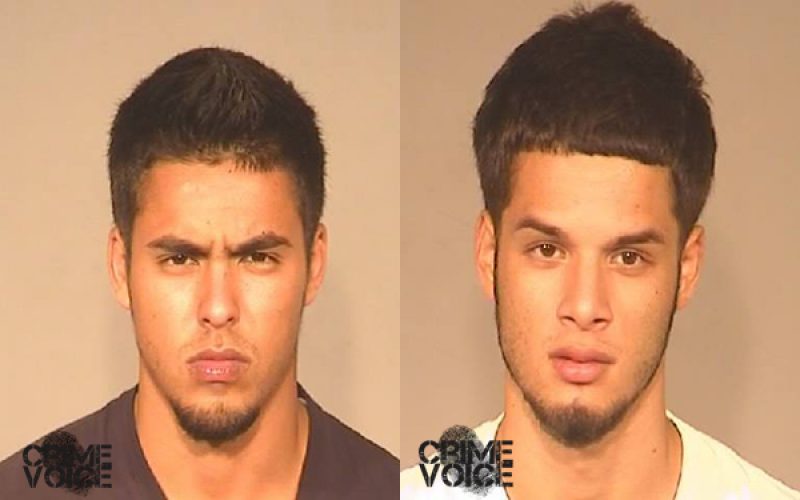 A little after midnight early on Thursday morning, a black BMW with paper plates captured the attention of Officers Ponce and Hernandez as it was parked facing oncoming traffic around Tulare Street and Kettle Avenue, an area experiencing a recent spike in shootings. 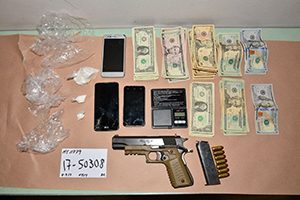 Noticing they had been spotted, the vehicle headed South on Kettle Avenue. Officers pulled over the BMW intending to issue a parking violation and inquire about the registration status of the vehicle.

Traveling with the unlicensed driver, 18-year-old Michael Anthony Vega, were passengers 20-year-old Oscar Gonzalez, and a juvenile. The juvenile and Gonzalez identified themselves as West Side Lao Blood gang members. The three individuals vacated the vehicle and Vega allowed officers to search the car.

The vehicle search procured an electronic scale and 5.44 grams of cocaine. An individual search of Vega resulted in the finding of $510 in cash. Gonzalez was in possession of $560 and 28.80 grams of rock cocaine. The Fresno Police Department further reported “the juvenile was found to have a .45 CAL Springfield 1911 handgun tucked in his waistband.”

The suspects were arrested without incident and booked into Fresno County Jail and Juvenile Hall on drug and gun charges. 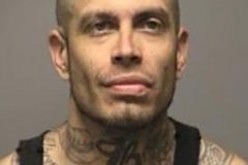 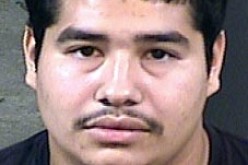 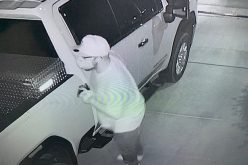