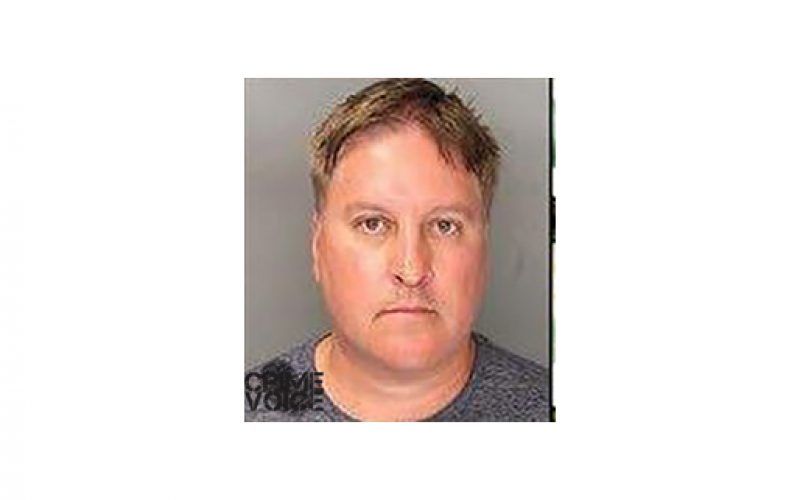 SAN DIEGO — 42-year-old insurance agent Shawn Heffernan sold legitimate annuity policies to several seniors, and then convinced them to give them up to purchase new ones.

Apparently the suspect had his elderly clients cash out their annuities, then deposited their money in a personal bank account, according to San Diego District Attorney Summer Stephan, “leaving them high and dry for his own personal gain.”  Insurance Commissioner Dave Jones accused Heffernan of  “taking their money and using it to live the high life.”

According to a CDI press release, “If a client requested to withdrawal money from their investment, Heffernan used money taken from new investors to satisfy the earlier investors. ”

He spent the money on jewelry, rental properties and a Maserati. He faces a maximum sentence upon conviction of 14 years in state prison. 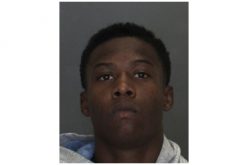