A man wanted on an outstanding narcotics warrant out of San Diego County was arrested during a probation search of a Temecula home, according to police.

Officers with the Temecula Police Department responded at 10:30 a.m. Sunday to a residence on Ko River Court after obtaining a lead indicating 31-year-old Ryan Joseph Thorman was at the location, Temecula police Sgt. Steve Fredericks stated in a news release. 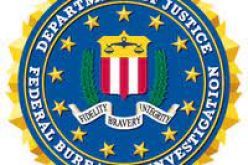 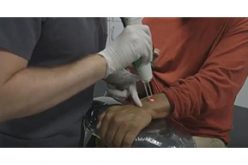 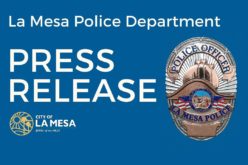 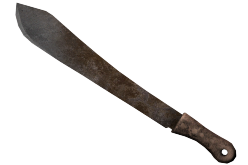