SOLANA BEACH — An Encinitas gang member will serve seven years in state prison for his role in a March 7 melee in Solana Beach that left two people seriously injured with stab wounds.

Jesus Novoa Jr. pleaded guilty June 24 to a single count of assault with a deadly weapon with great bodily injury. The charge is enhanced with an allegation that the crime was committed for the benefit of a criminal street gang; the 24-year-old is a documented member of the Varrio Encinitas Locos. 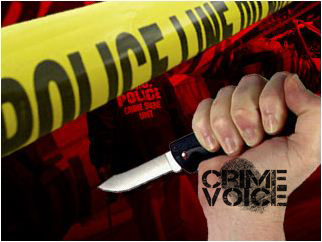 Prosecutors had originally charged Novoa with two counts each of attempted murder and assault with a deadly weapon; all the charges carried gang and weapons enhancements, according to court documents. Additionally, Novoa was also charged with possession of a switchblade and possessing marijuana for sales relating to his March 18 arrest.

Novoa of Oceanside is scheduled to be sentenced on July 22. He remains in custody without bail.

In February, Novoa pleaded guilty to a felony vandalism charge in connection to vandalizing a vehicle in Solana Beach that he and several other men mistakenly believed had belonged to a rival gang member. Despite being the only documented gang member of the group, Novoa’s vandalism charge didn’t include a gang enhancement.

As part of that plea, Novoa was placed on probation and ordered to complete 20 hours of community service. Additionally, the charge could have been reduced to a misdemeanor after 18 month without violating his probation.

The Varrio Encinitas Locos are a predominately Latino street gang with approximately 28 members and 15 associates, according to police. The gang’s origins date back to the early 1970s.

In April, Jose Angel Barraza and Javier Antonio Lopez — both documented Varrio Encinitas Locos gang members — were ordered to stand trial for the 2009 murder of 21-year-old Juan Carlos Balderas near Pine Community Park at Chestnut Avenue and Madison Street in Carlsbad. Prosecutors allege Balderas, also a member of the defendants’ gang, was shot accidentally during a retaliatory attack on a rival Carlsbad gang.

Lopez’s cousin, Victor Lopez, has pleaded guilty to voluntary manslaughter for his role in the shooting.

The duo’s trial is scheduled for December. If convicted, they face up to life in prison. 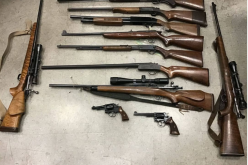 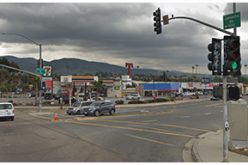 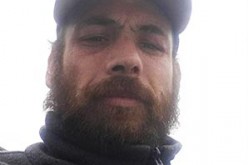