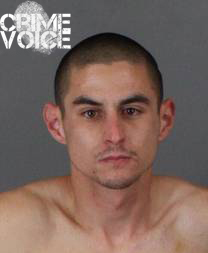 A K-9 unit tracked down the suspect, Thomas Robert Landry, 24, of San Diego, who is suspected of being under the influence of drugs, according to a CHP release. Landry, shirtless and riding a skateboard, was reported by several calls to 911 by drivers passing by.

When he drove away in a red Honda Civic, officers said he had refused orders to move away from his vehicle and an electroshock weapon “was not effective” in subduing him, said a release. Landry drove away, northbound on I-15, said Officer Nathan Baer, “eventually reaching speeds of 100 mph.”

CHP units trailed him to Clinton Keith Rd. in nearby Wildomar before Landry turned north on Elizabeth Ln. One of the pursuing officers, using a “pursuit immobilization technique,” was able to end the chase. The technique, said Baer, forces the vehicle to stop after spinning out.

Officers reported that K-9 unit assisted in arresting Landry, which allegedly “became combative” in their efforts to take him into custody. Reports stated that K-9 Logan bit the suspect in order to get him under control and arrest Landry.

Landry was cleared at Inland Valley Regional Medical Center before he could be booked at the Southwest Detention Center in French Valley late Monday afternoon. Jail records show that bail was set at $250,000. 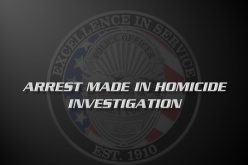 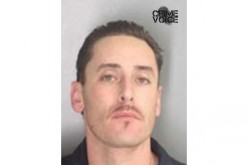 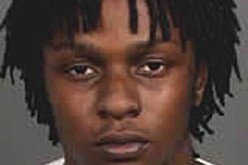 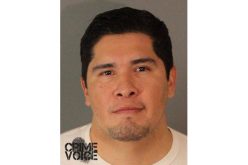 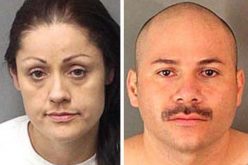