SALINAS — At around 2:30 PM on the afternoon July 17th, police arrived at the area of North Filice and East to investigate a reported shooting.

There they found a Salinas woman in her 40s suffering from a single gunshot wound. She was taken to the trama center at Natividad Medical Center, where her condition is listed as serious.

Officers determined the woman had been walking on the sidewalk when she was approached by an unknown man, described as Hispanic in ethnicity, who shot her and fled.

Anyone with information that may help police identify the suspect is strongly encouraged to contact the Watch Commander at (831) 758  – 7250. 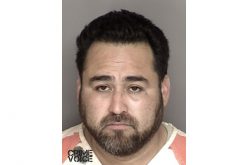 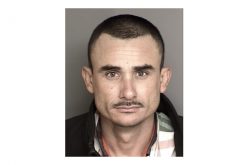 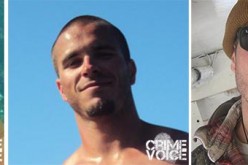