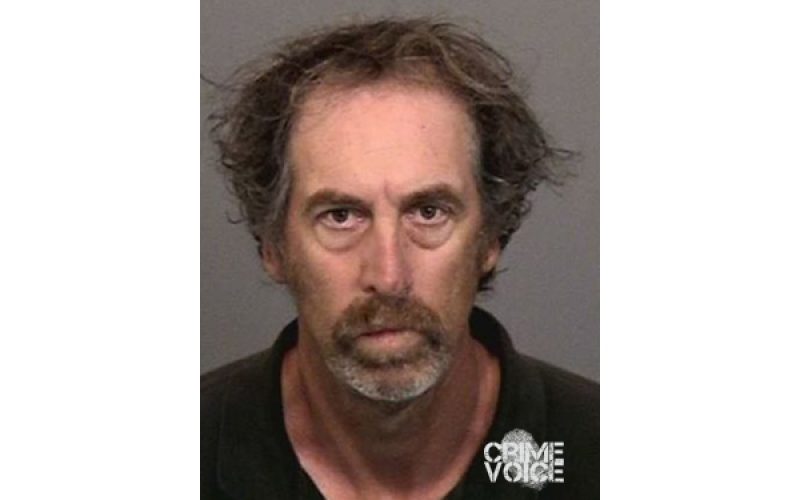 MILL VALLEY – A shocking kerfuffle occurred last week in the aisles of a grocery store that frightened a teenage girl and roused shoppers in one of the most placid towns in Marin County—and landed an alleged sex offender in jail.

A transient from Southern California whose last known address is in Santa Maria was picked up by Mill Valley police who responded on June 6 to a call about a groping incident at the Whole Foods Market, located at 731 E. Blithedale Avenue.

The suspect, 55-year-old James D. Stratta who works as a handyman, allegedly grabbed the victim’s arms and touched her inappropriately at approximately 8:30 p.m., while she was shopping with her father who was elsewhere in the store.

Frightened by her encounter with a groper, the girl broke free his grasp and ran to her father for protection, who along with other shoppers tried unsuccessfully to stop the suspect from leaving the store, but he fled in a car, police said.

Officers apprehended Stratta less than a quarter mile away near a Chevron gas station at 5 Ashford Road, where he was arrested at 9:09 p.m. on suspicion of being the grocery store groper.

Stratta is charged with sexual battery, false imprisonment with violence, and annoying or molesting a child under the age of 18. He was booked at Marin County Jail, held in custody in lieu of $25,000 bond. 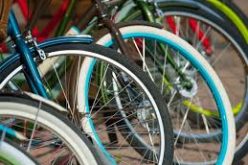