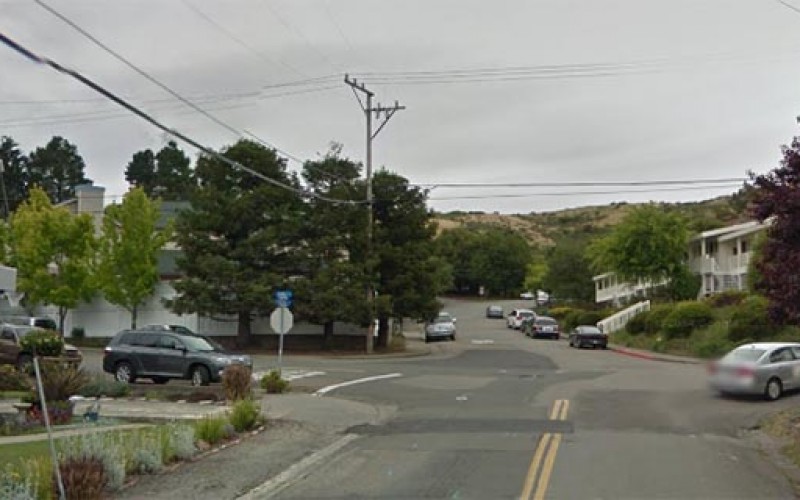 SAN RAFAEL – According to a Press Release issued by the Marin County Sheriff’s Office, a residential burglary of a vacant residence in the Strawberry neighborhood of Mill Valley prompted a citizen to call police. On Tuesday, June 9, at approximately 4 pm a reporting party observed unidentified suspects breaking glass in a rear yard, and also saw an unfamiliar gold Audi parked in front of the targeted property.

A Sheriff’s Deputy responding to the call had to swerve to avoid being hit head-on by the Audi fleeing the scene. The car then veered towards the Deputy’s patrol car hitting the driver’s side, and then accelerated away. The Deputy radioed other law enforcement units in the area and advised them of what had just occurred. 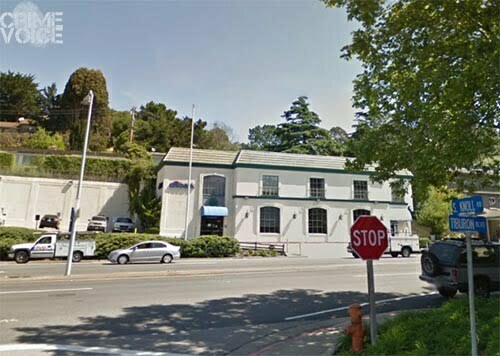 The driver nearly hit another officer at this intersection while trying to escape.

A Tiburon Police Officer who was at the intersection of Tiburon Blvd at South Knoll Road observed the Audi approaching him at a high rate of speed. The driver then went over the raised center island and continued to flee. The Audi turned onto northbound Highway 101 as the Tiburon Officer pursued westbound on Tiburon Boulevard. The fleeing driver attempted to get around stopped traffic on the highway and collided with a storm drain, causing the right front wheel to be ripped from the vehicle. All four occupants then fled into the surrounding neighborhood.

The fourth suspect is still outstanding and is described as a black male adult. The Marin County Sheriff’s Office is still investigating the incident. Anyone with information is encouraged to call 415-473-7233. To remain anonymous and possibly become eligible for a cash reward, call Bay Area Crime Stoppers at 800-222-TIPS.