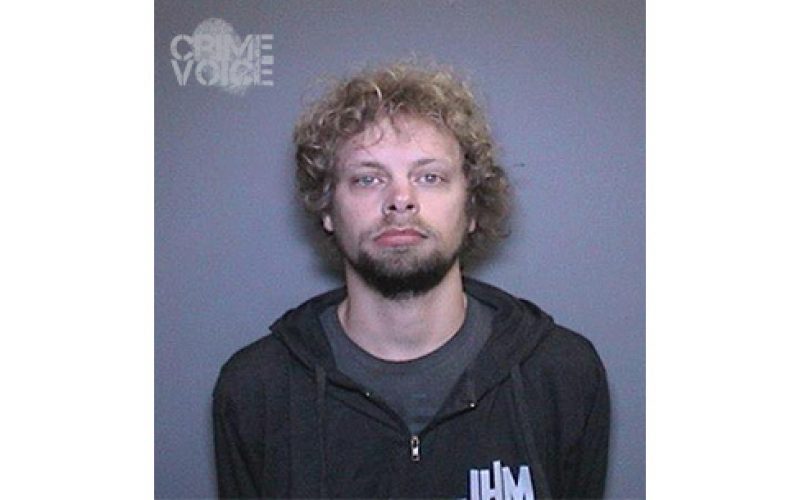 LAKE FOREST — On Thursday May 25, 32-year-old Ruven Meulenberg was arrested by the OCSD Special Victim’s Detail based on suspicion of inappropriate relationships with at least two individuals.

The suspect worked as a junior high youth mentor at Saddleback Church in Lake Forest.  The two victims were identified as 14-year-old boys.

The illegal activity apparently had been occurring over the past year as Meulenberg worked as a volunteer at the church.

Some of the alleged incidents occurred on church property.

Meulenberg was charged with suspicion of lewd and lascivious acts with a child and his bail was set at $100,000.

The OCSD released this statement — “Meulenberg volunteered at the church for approximately six years. Based on the allegations, the suspect’s leadership role and access to children, investigators believe there may be additional victims. 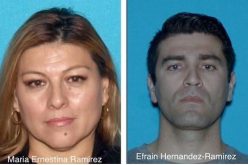 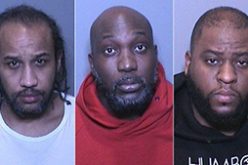 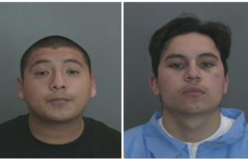 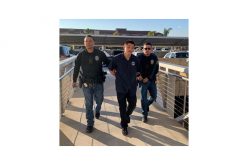