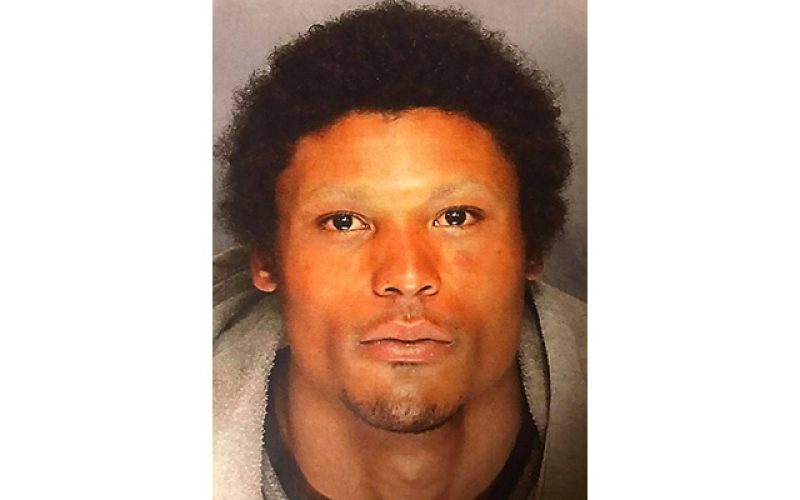 STOCKTON — On May 2nd at around 8:30 PM, officers arrived at a residence the 1500 block of Venetian Drive to investigate an alarm call.

As it turned out, the suspect — later identified as 25-year-old Dominic Smith — was still at the house and had barricaded himself inside. Officers also learned he was armed and had fired shots inside as they arrived, at which point nearby homes were evacuated.

SWAT and Crisis Negotiation Team officers were soon called to the scene as well.

After a several-hour standoff, Smith surrendered and was taken into custody on burglary and weapon charges. Given that he is on parole, additional charges may follow.

Based on the Stockton PD press release. 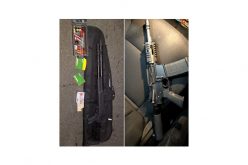 Traffic stop and pursuit lead to accident and weapons arrest 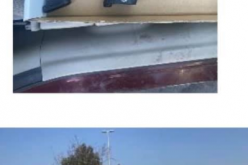 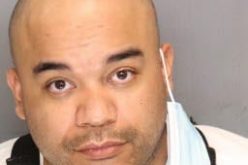 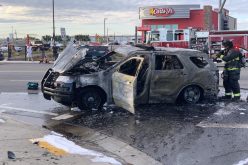 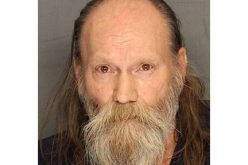 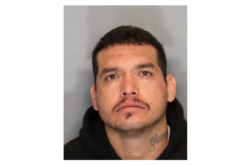