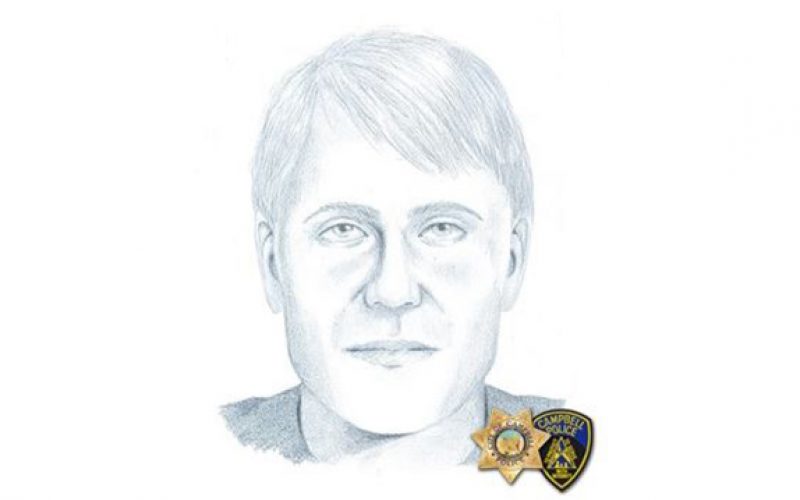 CAMPBELL — The Campbell Police Department is seeking the public’s help in identifying a robbery suspect who was seen robbing an employee at a local auto dealership.

According to Campbell Police Public Information Officer Gary Berg, “On April 5, 2017, at approximately 6:50 pm , an unknown male who identified himself as “Robbie” walked in to the office of Keiser Motors (1169 Dell Avenue, Campbell) asking about a truck that was for sale.” 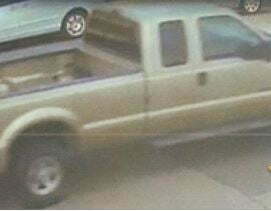 The employee showed the suspect a few trucks, ending their talk with a test drive.  Upon returning to the business the suspect offered to return with paperwork to work on purchasing the vehicle. But to the employee’s surprise the suspect had changed his clothes in order to try and change his appearance.

Berg said, “The suspect had changed his clothing and was wearing dark pants, a dark colored beanie cap, and a blue zip-up jacket with a blue checkered flannel liner.” After recognizing the suspect, the suspect pulled out a black semi-automatic pistol and demanded that the victim give him all of his money.

Surveillance footage at the business showed the suspect leaving the business in a tan, and or champagne-colored truck driving southbound on Dell Avenue towards the Campbell/San Jose border.

Anyone with information regarding this robbery or others crimes which have occurred in the Campbell area is asked to call our 24-hour dispatch center at (408) 866-2101 or the Investigations Unit at (408) 871-5190. 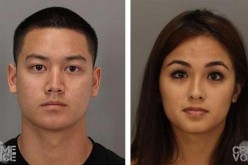 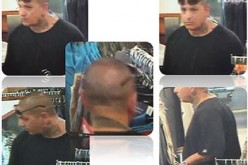 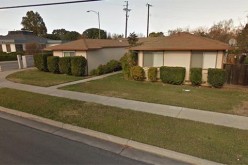 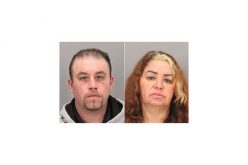