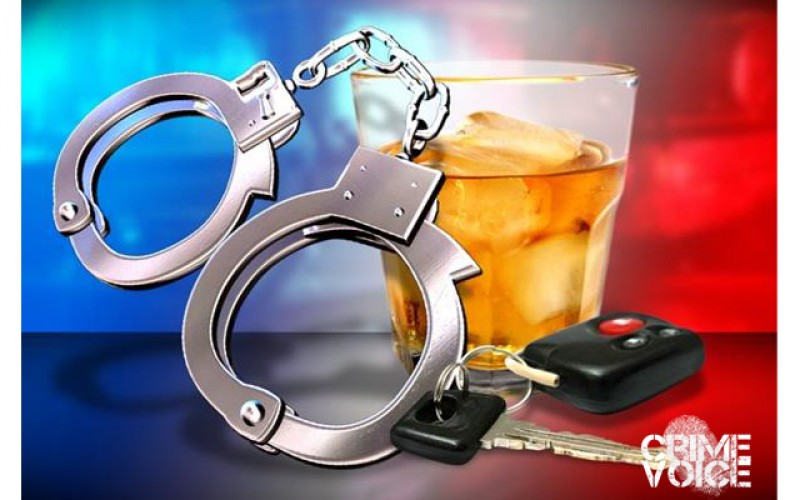 SAN JOSE — A complaint filed on November 28, 2016 by the Santa Clara District Attorney’s Office, now confirms that 46-year-old Juan Santiago was in fact not an A.K.A or unknown alias used by the suspect in a felony hit and run accident.

According to the complaint filed by the District Attorney’s Office, the California Driver’s License used by the suspect did not report back as valid, and it was suspected at the time that Santiago was using a possible alias to avoid detection and arrest for driving without a license.

Santiago was driving near South 10th street on September 26th when he collided with vehicle parked on the curb.  He tried to flee from the scene of the accident but San Jose Police located him a few blocks away from the area.

When officers arrived, the female passenger requested an ambulance and was taken to the hospital and treated for her injuries.

Santiago is now being charged with Felony Hit and Run, Driving Under the Influence and Bodily Injury of a Passenger. 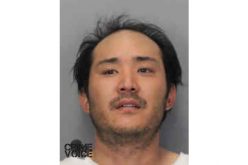 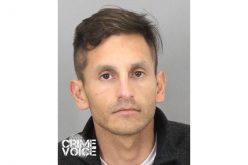