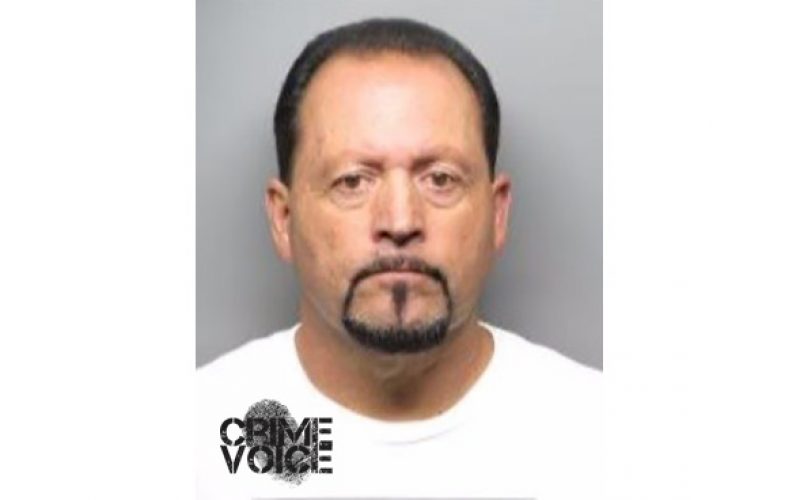 PINOLE – The identity of an alleged child molester was announced this week by the Pinole Police Department, who requested that anyone with information about the suspect or victims of sexual predation notify police and cooperate with their ongoing investigation.

Ruben Gonzales, a 60-year-old resident of Pinole, who worked as a school custodian, was identified by police as the suspect arrested outside his home on March 30, after police received a report of suspected child molestation, involving four children who lived with him, which may have been occurring for 15 years.

An initial investigation has revealed that Gonzales worked for the West Contra Costa Unified School District as a custodian, but since his arrest Gonzales has been fired and banned from district schools. He previously worked as a yard supervisor at Olinda Elementary School in Richmond.

Gonzales is being held in custody at the Martinez Detention Facility in lieu of $138.2 million bail.

Four children, ages 4 to 17, have been taken into protective custody by the Contra Costa County Children and Family Services, who responded along with police.

The suspect fled when officers arrived but was apprehended a short distance away, police said. 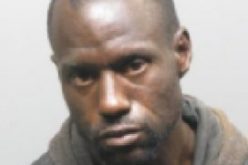 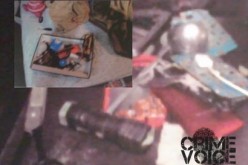 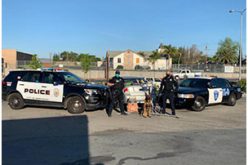 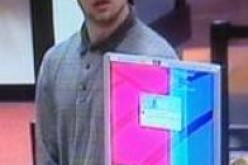 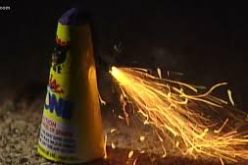