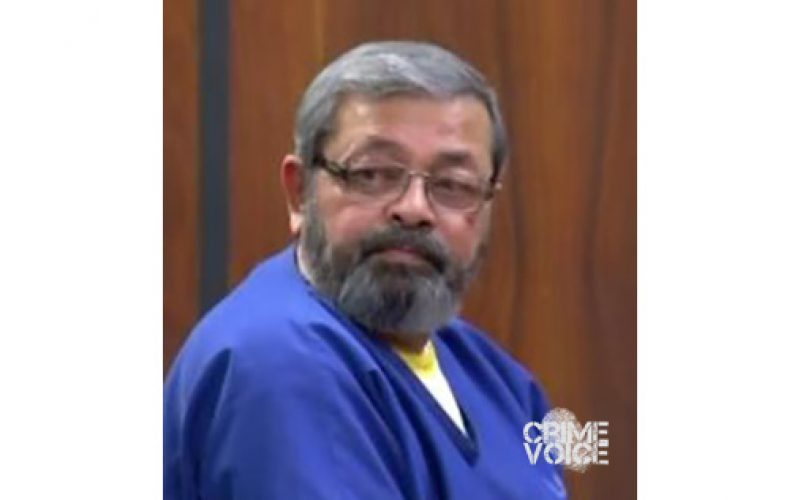 LOS ANGELES — Just over 26 years ago, 29-year-old Usha Patel  was attacked in the garage of her San Dimas home.

Her attacker stabbed her in the chest and neck, and then duct-tapped her mouth and nose and placed her in the trunk of her car. 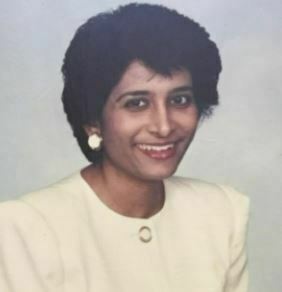 Then her attacker drove the car to a middle school and left it there, where a deputy discovered it later that day.  Patel was deceased.

Investigation into the crime went cold, and stayed that way for 19 years.

Detectives reexamined the evidence from the case.  This time, DNA gathered from the scene linked them to 66-year-old Miguel Angel Garcia, who was arrested and charged in the murder.

Garcia plead no contest and was sentenced to 23 years to life in prison.

Four years ago Patel was charged with capital murder and on Friday March 3, 2017, he was given a life sentence in prison.

An appeal has already been filed, with the support of Mr. Patel’s children.  One of them stated that “we feel justice was not served for our mother today” (NBC4). 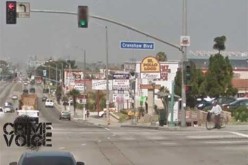 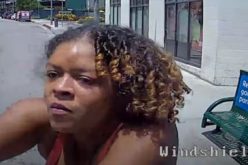 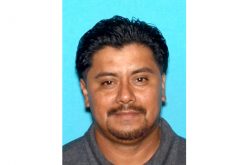