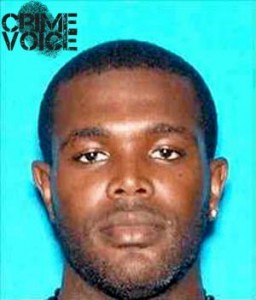 SOUTH EL MONTE – On Sunday morning, about 9 AM, a sheriff’s deputy investigating a suspicious vehicle encountered Darnell Washington, who had emerged from the vehicle with a shotgun. A gunfight followed that left the deputy injured, and Washington on the loose. 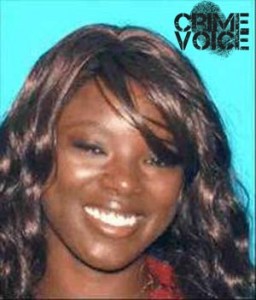 Tania Washington helped her husband escape jail, and is believed to still be with him

According to a press release, Washington had escaped from the San Bernardino County Jail on August 28th with the aid of his wife, Tania Washington. After the Sunday morning shooting, the Washingtons apparently committed multiple carjackings, and the last vehicle they are believed to have taken was a 1996 light blue Plymouth Voyager mini van, California license plate 3PHK484.

Both suspects are to be considered armed and dangerous. Darnell Washington is described as 6’2″, 197 pounds, about 24 years old. It has been reported that he has a tattoo reading “By Any Means” on his arm. Tania Washington is about 5’3″ and 130 pounds, 25 years old. Anyone seeing the suspects or the stolen van should call 911.

The deputy wounded in the shooting was treated and released from the hospital Sunday, and is an 11 year veteran of the Sheriff’s department, working the Temple station for the past 6 years.

Washington was in jail pending charges of robbery and receiving stolen property. When apprehended, he will face a battery of new charges, including attempted murder for the shooting of the deputy. 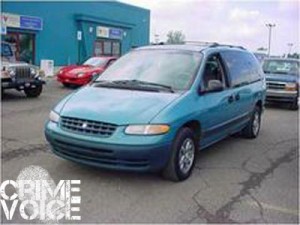 The Sheriff’s department is seeking the public’s help in identifying any other possible victims or witnesses to the crimes. Anyone with information is asked to contact Sergeant Schoonmaker or Detective Alvarado at the LA Sheriff’s Homicide Bureau at 323-890-5500. Anonymous tips may be called in to “LA Crime Stoppers” at 800-222-TIPS (8477), texting the letters TIPLA along with info to CRIMES (274637), or using the website http://lacrimestoppers.org.

LA Times: Search on for escaped inmate suspected in shotgun attack on deputy 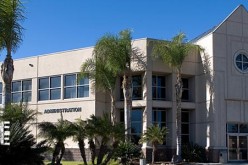