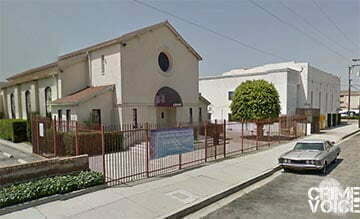 Triniece Jackson was pulled over on Davis Drive in Inglewood

INGLEWOOD, CA—Are pharmaceutical-grade drugs as good as their purity implies they should be?

That is a question that perhaps Triniece Renee Jackson, 35, may be able to answer, providing she’s not hiding out, failing to appear for her apparently growing list of “Failure to Appear” warrants or tearing around town trying to not rack up another drug/alcohol-related driving offense.

The tongue-twistingly named woman, whose occupation is listed as a CNA (Certified Nursing Assistant), was picked up by Inglewood police (IPD) on Monday, November 4 at approximately 1:30 a.m. on Davis Street west of La Brea Avenue. She was charged with a DUI, but had a string of priors from Los Angeles Police Department (LAPD). All the LAPD warrants were for a Failure to Appear and carried a cumulative bail of $11,726. She also had a suspended license charge from the Los Angeles County Sheriff (LASD); that agency had tacked on a $30,000 bail. 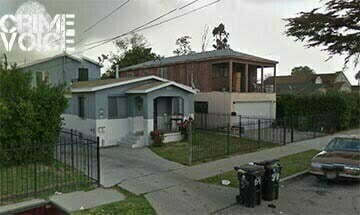 Jackson was arrested about 10 miles from her home in the Watts area of L.A.

Perhaps they could answer the first question; what else may have prompted them to set such a low bail for such a serious offense? 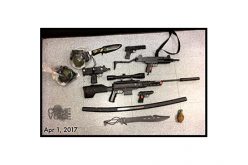 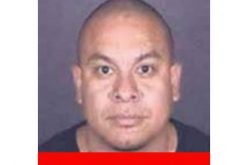 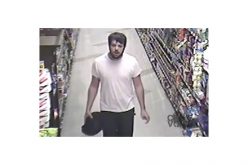 Cheesecake Factory Explosion, PD and FBI Announce up to $20,000 Reward 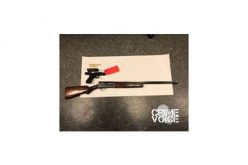 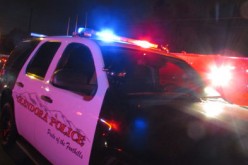