Last Saturday at approximately 8:50 PM, a report came in to the police department that three male suspects were spray-painting graffiti on alley fences on Orchard Street and Hill Avenue, providing a detailed description of all three.

Police responded quickly and a perimeter was established. Upon seeing police, the three suspects attempted to flee on foot.

Hernandez and the juvenile were arrested in the parking lot at the intersection of East Lake Avenue and Hill Avenue. The juvenile was found to be carrying a firearm after attempting to discard it prior to his arrest. Both the spray cans and the weapon were found nearby.

Hernandez was arrested in front of a business on Hill Avenue and East Lake Street. He was also observed discarding a loaded firearm, but held onto his spray can. 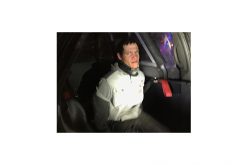 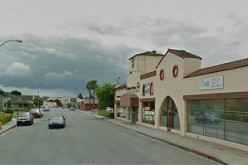 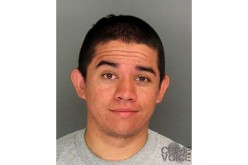 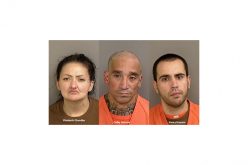 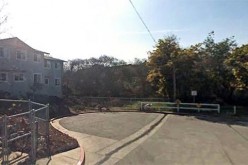 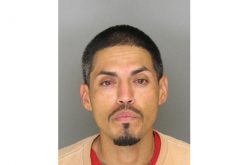