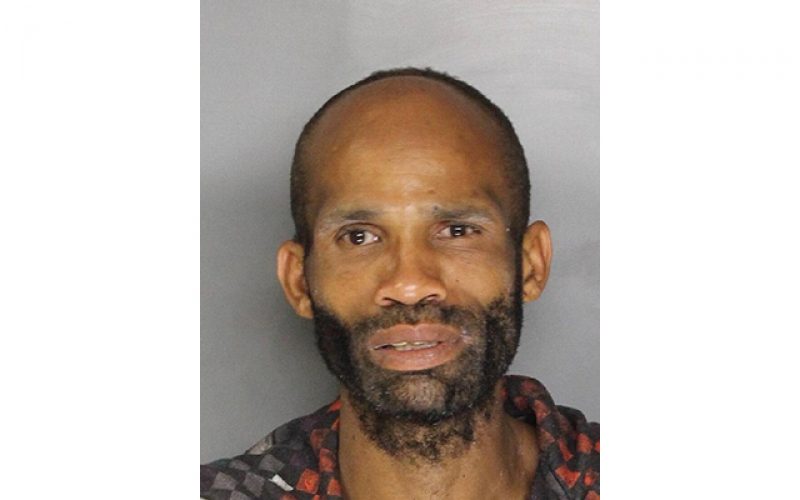 SACRAMENTO — On Saturday, June 25, 2016, Ryan Donahue, a partner in the midtown restaurant called Mother, was walking by his establishment when he saw a suspicious man exiting the restaurant.

He called the Downtown Partnership, a property improvement organization—which called the police. Shannon Berry, 38, was soon detained by officers and arrested on suspicion of burglary and trespassing.

Apparently Berry had entered the restaurant when an employee left the door partially open. Surveillance video shows the suspect hiding behind a counter, taking a beer and other items, and then sprinkling himself with powdered sugar after the employee left.

“He was on another planet,” said Donahue. “He didn’t think he was doing anything wrong. It wasn’t malicious. It was just weird.”

Berry had also entered six or seven other nearby businesses in the short time span of 10 minutes that same day. 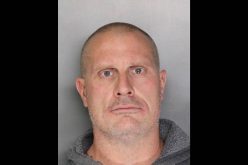 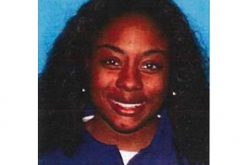