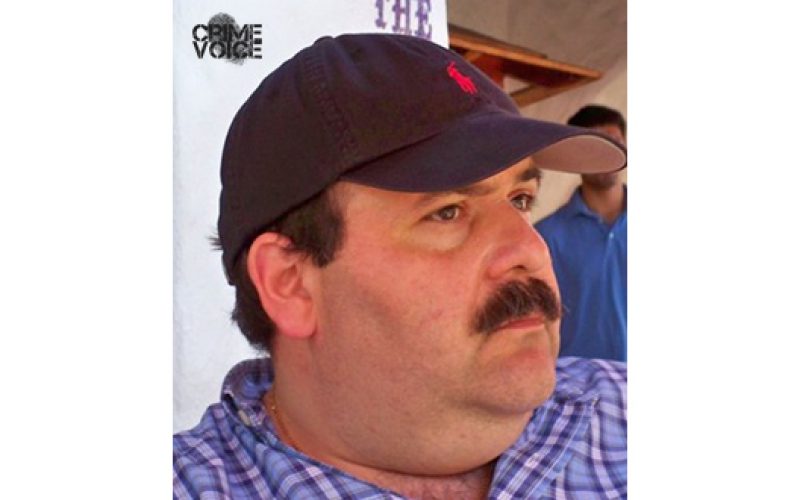 Ventura – Diamonds may be “a girl’s best friend,” but they’re apparently the object of affection by those professionals entrusted with handling them on behalf of their clients as well.

Evidence of that came with the June 16th arrest of 54-year-old West Hills area jewelry retailer Ara Ghazarian, who stands accused of replacing customers’ diamonds with fake stones while he was simply commissioned to either repair rings or create a new setting for the authentic baubles. 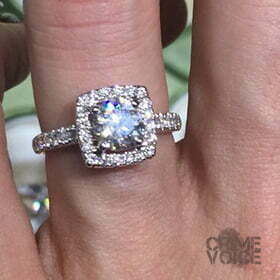 According to the Ventura Police Department’s Watch Commander report, when one of Ghazarian’s customers—his first victim—picked up her “new” ring, she apparently “noticed something was wrong with her wedding ring,” and took it to another jeweler for examination.

The “second opinion” given to this first victim was that her ring setting no longer held a diamond. The stone in her ring was now a “manufactured diamond replica” of considerably less value than her original stone.

Ghazarian’s second victim had a similar experience. Uniquely designed diamonds in a family heirloom ring brought to him for repair were determined to have been artfully switched with fakes, leading his customer to report the loss of her true diamonds to law enforcement.

The ensuing investigation by Ventura Police Detectives indicated that the replacement of natural diamonds with manufactured stones had been intentional, “with an estimated total loss of over $8,000.”

Pursuant to that determination, a warrant search of “Jewelry Unlimited” was conducted which led to detectives taking Ghazarian into custody and transporting him to Ventura County Jail where he was booked on two counts of grand theft. 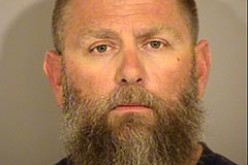 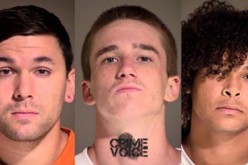 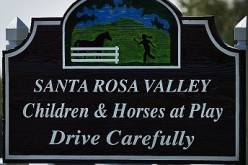