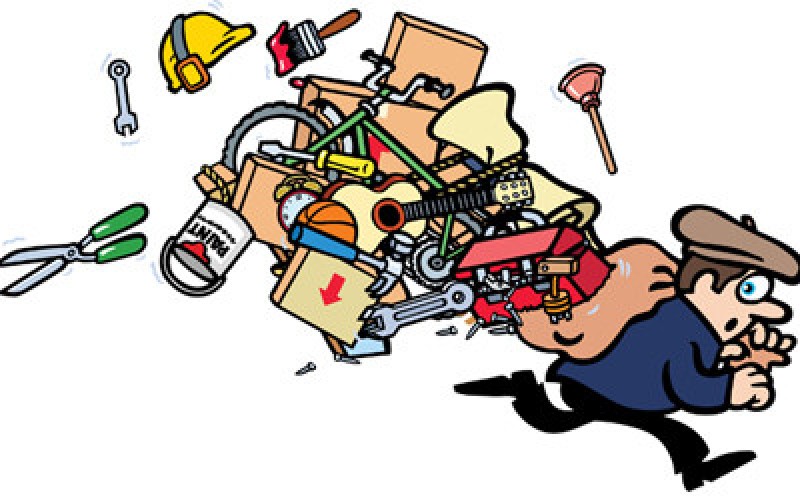 LOMA LINDA – A 23-year-old man and two juveniles were taken into custody on Wednesday, five days after they reportedly strong-armed a man and stole his tools.

Deputies had been summoned to a location where suspects were reportedly using drugs and disturbing the peace.
When authorities arrived, a silver Scion with four people inside was located. A deputy detained the occupants and conducted an investigation.

Inside the vehicle, the deputy located tools that had been taken five days earlier. The deputy determined the tools to be those that were stolen on Friday, January 29.

Noe Romo, 23, of Colton, was arrested, along with two 16-year-old Hispanic youths.

On Friday, shortly before 6 p.m., authorities were investigating a robbery call in the 25600 block of Van Leuven Street. The victim, who had been working construction at a church, reported that two people came up and held him while he was attempting to put his tools away.

Police said the victim, who has not been identified, was able to break free and escape his captors. The tools in his truck, however, were stolen.

Five days later, deputies received a call alerting them about the four people driving the Scion, reportedly taking drugs and playing loud music at 5:20 p.m. at the 10700 block of Poplar Street.

Along with the stolen tools recovered on Wednesday, a replica rifle and replica handgun were also discovered. Through investigation, it was determined that Romo and two juveniles were involved in the church robbery that had taken place five days earlier.

Romo was arrested and taken to Central Detention Center for robbery and possession of stolen property.

Two 16-year-old Hispanic males, also residents of Colton, were arrested and were released with a citation to their parents.
No court appearances have yet to be scheduled for Romo, who was released from custody on Thursday, according to county records.

He was charged with one count of robbery. 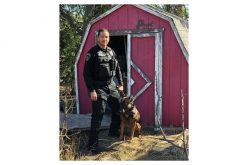 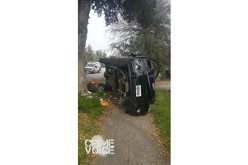 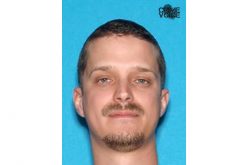