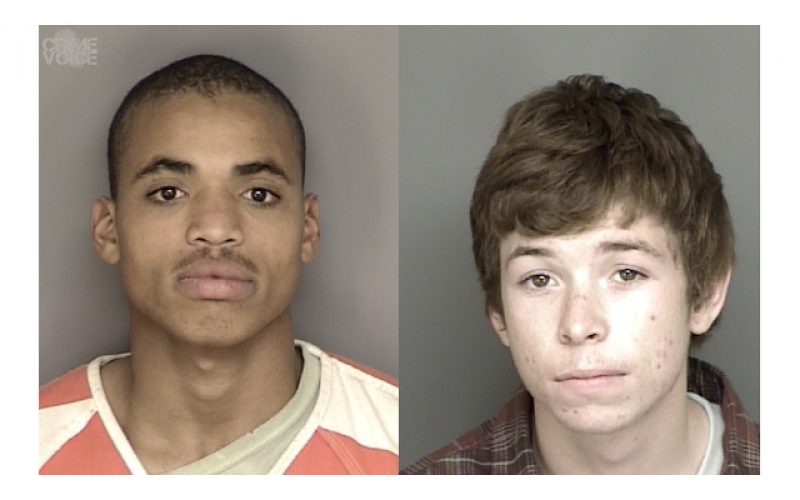 MARINA — The Marina Police Department has made two arrests in connection to a December 22 murder just north of Marina State Beach in Marina.

22-year old Daniel Petty and 18-year-old Scotty Johnson both of Salinas have been arrested on charges of murder and accessory to murder respectively.

On Saturday morning, around 9:20 am, Marina Public Safety responded to Dunes Drive in Marina to investigate suspicious findings. Upon arrival, they made contact with a citizen who told them he’d just discovered a human body.

The citizen told police that he was out walking his dog when he discovered the body in a rural sand dune area north of Marina State Beach.

A thorough investigation identified the deceased man as 52-year-old Francisco Aguayo of Salinas, who’d been reported missing by his family.

He appeared to have died of physical trauma, which police quickly attributed to foul play.

On December 21, Marina Public Safety Detectives along with agents from the Monterey Peninsula Regional Violence Narcotic Task Force (P.R.V.N.T) arrested Petty and Johnson for the murder.  Petty was charged with the actual murder, and Johnson as an accessory to the murder.

Both suspects were booked into the Monterey County Jail and the crime does not appear to be gang-related. 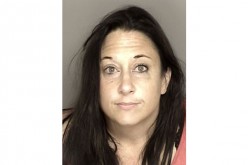 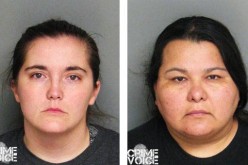 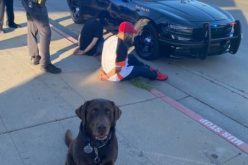 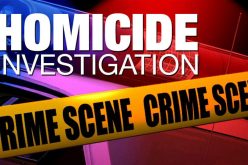