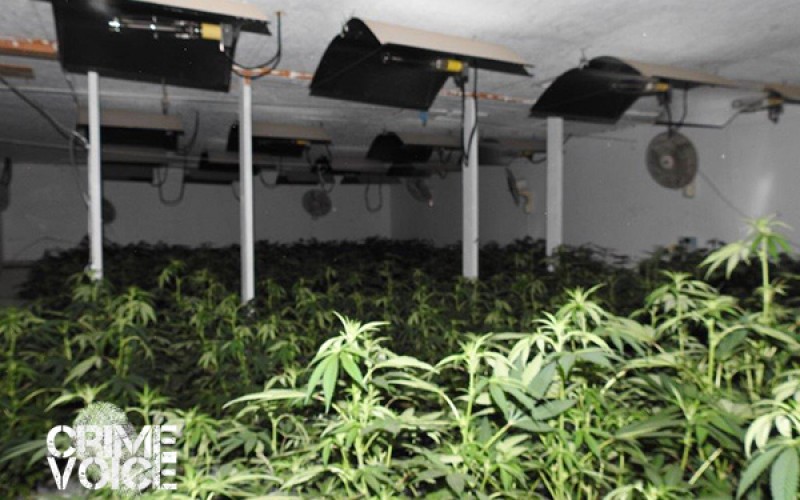 Pictures from inside the Santa Ana grow house

SANTA ANA – Santa Ana police seized $5.7 million worth of marijuana from a large grow operation located in a warehouse in Santa Ana. 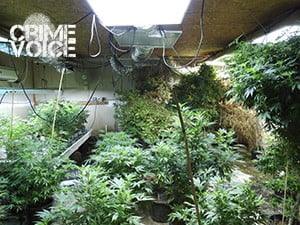 The Santa Ana Police Department Medical Marijuana Dispensary Unit served a search warrant on December 9 at a suspected illegal marijuana cultivation site at 401 North Sullivan Street, a location police described as a “large, warehouse type building in an industrial area.” The warrant was issued in response to tips from concerned neighbors.

Once inside, police found approximately 2,400 plants in various stages of growth in what was described as a “large, highly sophisticated marijuana grow.” The seized plants weighed approximately 338 pounds and their street value was pegged at $5.7 million. 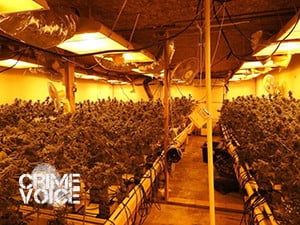 Nobody was at the location when the warrant was served and no arrests have been made in connection with the seizure. The building has since been red-tagged and boarded up by City code enforcement officials. 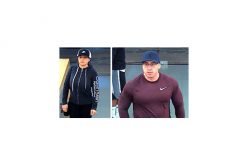