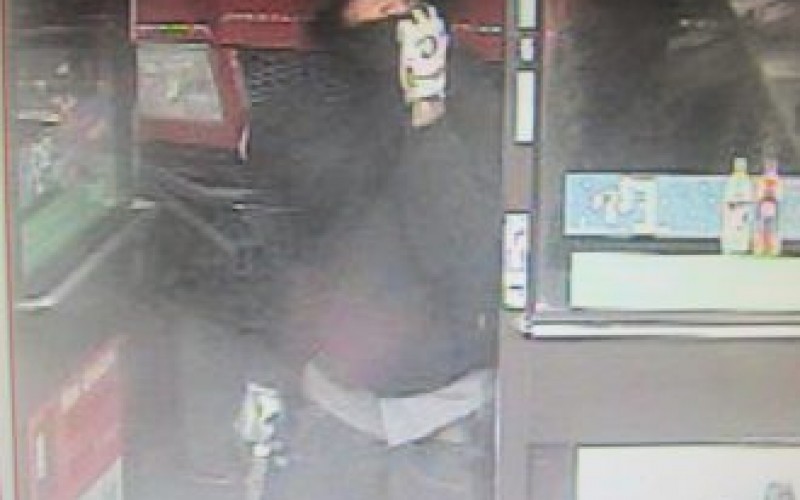 Authorities are seeking the public’s help in identifying two suspects who robbed a Spring Valley convenience store at gunpoint the day after Christmas. A surveillance photo shows one of the men holding a weapon in his right hand while he uses the other to cover his face.

Detectives at the Lemon Grove Sheriff’s Station say two armed suspects who wore gloves and concealed their faces held up a 7-Eleven store on the 900 block of Grand Avenue about 10 p.m. Dec. 26. The robbers pointed their weapons at the store’s clerk and customers, and stole an undisclosed amount of money from the cash register and a watch from a shopper. No one was hurt.

Read the full story on LemonGrove.Patch.com