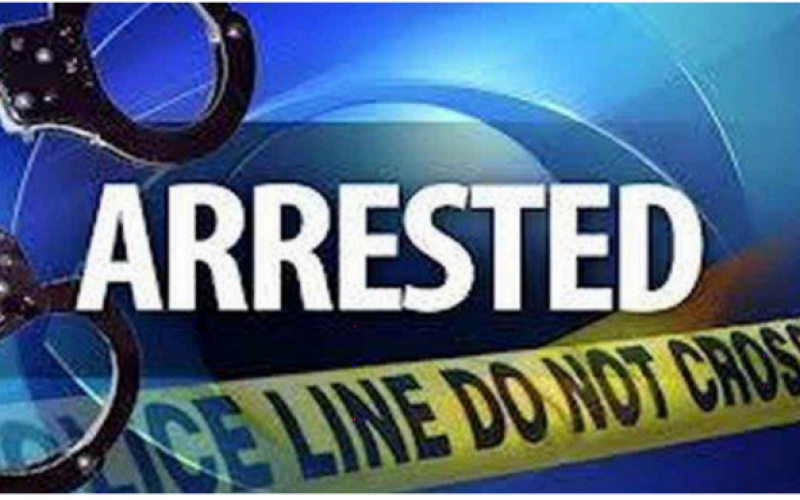 LA MESA – San Diego County Sheriff’s Department Deputies from the Rancho San Diego Station immediately headed to unincorporated La Mesa, in response to a radio call of a man ramming his truck into a White Toyota Prius at Calle Verde and Fury Lane on Thursday, April 1, 2021, at about 9:57 p.m.

“A witness observed the suspect drive his truck into the Prius two additional times.” said Sergeant James McCurty. “The witness attempted to flee from the suspect’s erratic behavior, but he followed her and intentionally drove into the back of her vehicle as well.”

The next target was a silver sedan parked at the Starbucks located at 2986 Jamacha Road – which was rammed-into several times. “The suspect fled that scene and collided with two additional vehicles,” said Sgt. McCurty.

Savvy responding Deputies, who’d observed the suspect fail to stop for the red light at the Jamacha Road and Campo Road intersection, attempted to initiate a traffic stop – to no avail. A vehicle pursuit ensued when he failed to yield.

The nearly 20-minute pursuit – which twisted and turned through the city of Lemon Grove, into the city of San Diego and back into Spring Valley – saw the suspect deliberately collide “into the back of a vehicle traveling east near the 8000 block of Jamacha Road,” said Sgt. McCurty. “The collision caused the suspect to lose control of his vehicle and sideswipe two parked vehicles.”

At this point, the suspect’s vehicle was disabled and came to a rest. After initially refusing to obey Deputies’ orders, he finally got out of the truck and surrendered.

The collision-bent driver was ID’d as David Archer (56), taken into custody without further incident, and arrested for deliberately ramming several motorists and fleeing from deputies.

“The victims of the assaults suffered minor injuries and were treated at the scene or local hospitals,” said Sgt. McCurty. There is no further information available at this time. 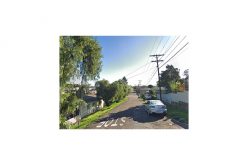 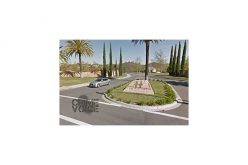 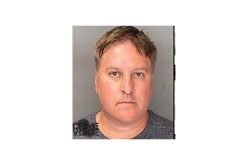