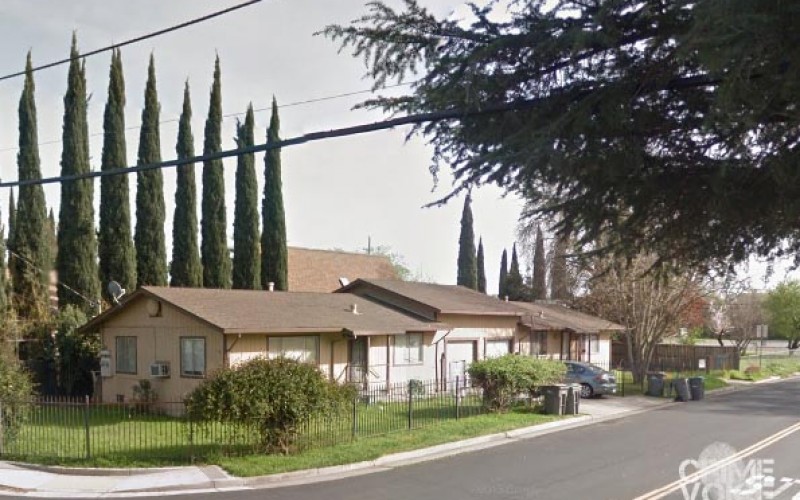 WEST SACRAMENTO—A 13-year-old girl clings to her life in critical condition after being shot in the head Saturday night while she was inside her grandmother’s home.

The eighth-grader—Alize Valadez—was on a sofa inside the home when an unknown assailant shot five bullets at the single-story house in the northern part of West Sacramento, on the 900 block of Solano Street. The incident occurred not far from the popular Riverpoint Marketplace anchored by Ikea and Walmart.

One of bullets went through the wall and hit Valadez in the head. Her grandmother had just gone to bed minutes before.

“At this point, we don’t know if it was a drive-by or somebody walked by,” says Sgt. Roger Kinney of the West Sacramento Police Department said. “We just know that the shots came from outside of the residence.” 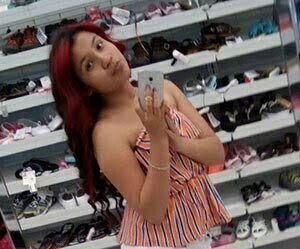 Reports of gunfire came at approximately 9:00 p.m. Several residents who heard the gunfire have spoken to police, but none of them witnessed the shooting.

The teen was taken to UC Davis Medical Center where she remains on life support following surgery.

Police have no suspects and are asking the public for their help in identifying the shooter. No description of the shooter has been established and police are unclear how the person or people involved fled the scene.

Alan Franciscus, 67, who lives across the street said he was watching TV when he heard a series of pops.

“I thought it was firecrackers, but they sounded a little different,” Franciscus told the Sacramento Bee.

When he rushed out, more than 10 police squad cars and other emergency responders surrounded the home.

“We need to find out who did this to my niece,” said Monica Martinez said to KCRA News. “Thirteen years old? An old lady lives here and a 13-year-old. Why? I don’t understand.”

Anyone with information on this incident is asked to call West Sacramento Police at (916) 372-3375.

Update: It was announced that Sonny Martinez, a 39-year-old man from Stockton, was arrested Tuesday October 27 for the shooting that left Valadez critically injured. He is currently being held in Yolo County jail on attempted murder charges with a gang enhancement. 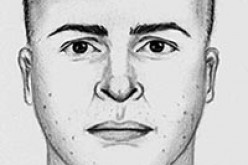 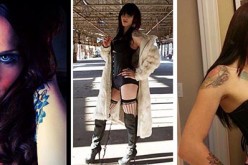