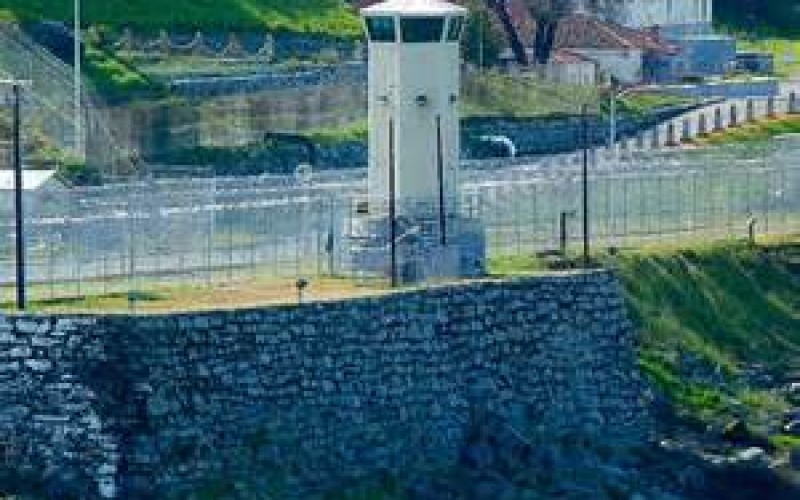 SACRAMENTO—A Sacramento woman has been sentenced to more than 150 years in prison for planning a series of carjackings and robberies to benefit a criminal street gang.

In March, a Sacramento County jury convicted Jasmine Maria Velasquez, 20, of four counts of armed carjacking, seven counts of armed robbery and illegal possession of a firearm. The jury also found that these crimes were carried out in association with the Sureño street gang, according to a Sacramento County District Attorney’s Office news release.

On Friday, May 1, 2015, Velasquez was sentenced to 151 years and 4 months in prison Friday with colleague Jose Maria Perez, 21, who was convicted by the same jury for being armed with a firearm during a robbery in association with this gang.

Between April 16 and May 22, 2013, Velasquez planned, organized and participated in a series of carjackings and robberies. Police said that most of the proceeds of these crimes were funneled to a member of the Sureño criminal street gang, who was serving a prison sentence at Folsom State Prison.

Velasquez had a prior robbery conviction from 2012, and authorities said both defendants were on some form of felony parole or supervision when the crimes in the current case were committed.

Prosecutors said Perez personally committed one of the robberies organized and planned by Velasquez. 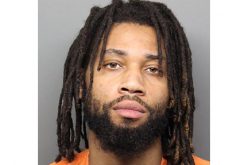 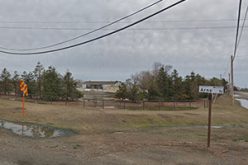