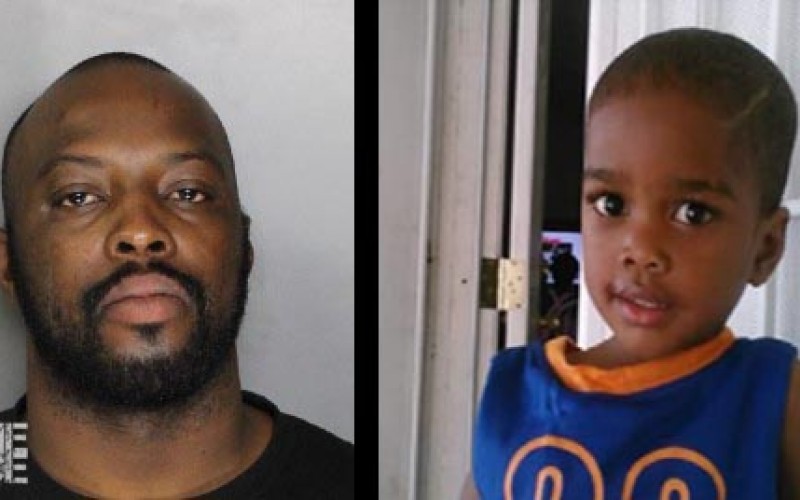 SACRAMENTO–New details have emerged about the Sacramento County Sheriff’s Department’s arrest of a man for felony parental abduction after he kidnapped his four-year-old son last Tuesday, February 3.

It was reported that at approximately 6:15 p.m., Adrian Brown Sr. 29, forcibly abducted his child, Adrian Brown Jr., from a residence on the 7000 block of Dolphinfish in South Sacramento. He was seen placing the child in a two-door, blue 2005 Dodge Stratus with paper license plates before erratically driving away. The abduction resulted in an immediate alert for the missing child and Brown, and the Sheriff’s department released a photo of the boy to help locate him.

There was no child seat inside the abduction vehicle, nor did Brown bring the daily medication with him that his son requires. Going against a Family Court order, he threatened to take the child out of the state. He has no custody or visitation rights.

Brown was soon located at a north Sacramento apartment complex near McClellan Airfield after family members called the Sheriff’s Department to report his location, which was also his current residence of record. He as taken into custody without incident and booked into the county jail on Wednesday, February 4, on suspicion of detention of a minor child with intent to conceal from a parent. He was ineligible for bail. The child has since been reunited with his mother.

Brown’s history, according to available arrest records, goes back to 2005 when he was 19-years-old. In April of that year he was charged with battery on a person with serious bodily injury, and vandalism with damages over $5,000. After his release, in April of 2008 he was charged with cocaine sales and violating his parole. Over the next few years he was arrested on unspecified parole violations at least three times, and in 2012 he was found driving on suspended license, and in possession of a narcotic controlled substance. He was also charged with resisting arrest.

When arrested for the abduction, Brown as also charged with violations of his post-release supervision and probation terms.