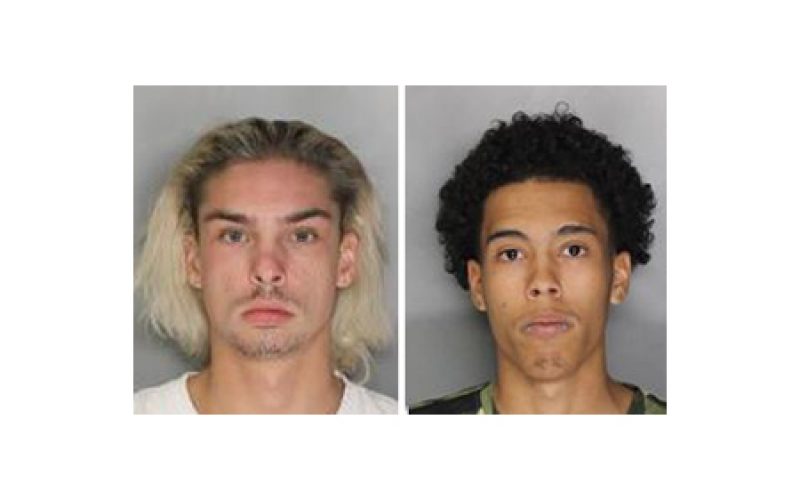 FOLSOM – It started off as a marijuana deal and ended up in a fight and three arrests. On July 30th in Folsom, officers were called to Oxburough Drive and Whiting Way  at 10:30 p.m. about a group of males fighting.

The fight was still in progress when officers arrived. An investigation revealed that an 18-year-old male was there to sell marijuana, but his customers had other ideas.

The so-called buyers took the marijuana and beat their supplier. The dealer had moderate injuries and was taken to the hospital and later released.

18-year-old Andrew Argi Sanderes and 18-year-old Gabriel Katz, both of Folsom, were booked into the Sacramento County Jail.

They face potential charges of robbery, battery with injury and conspiracy.

18-year-old Mather resident Robert Anthony Perez jr. “will be referred to the district attorney for the same charges.”

2 minors were also apprehended – a 16-year-old was booked into juvenile hall for robbery, battery and conspiracy, and a 15-year-old was “cited for similar charges and released to a  parent.”