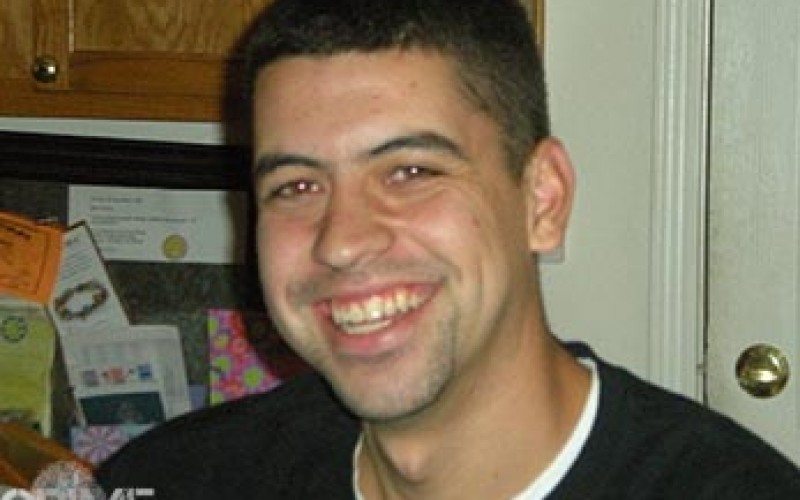 Three suspected vehicle burglars were recently arrested in East Roseville thanks to an alert citizen’s report of suspicious activity, according to an official weekly crime report issued by the Roseville Police Department

According to Roseville PD, at 7:45 pm on Monday, November 3, officers responded to a citizen tip that two men with flashlights were looking into vehicles in the 24 Hour Fitness Center parking lot in the 300 block of North Sunrise Avenue. The suspects were then reportedly driving away in a U-Haul truck.

24 Hour Fitness in Roseville on Sunrise

Tyler Murphy must be very familiar with the booking process, even at his relatively young age. Record show 15 arrests since 2010, and nine in the past year alone. He has been charged at various times with burglary, petty theft and possession of stolen property, along with possession of a controlled substance, being under the influence, and probation violations. In July of 2010 he was charged with arson and possession of flammable material, and trespassing, along with being under the influence. No further details of that incident were available.