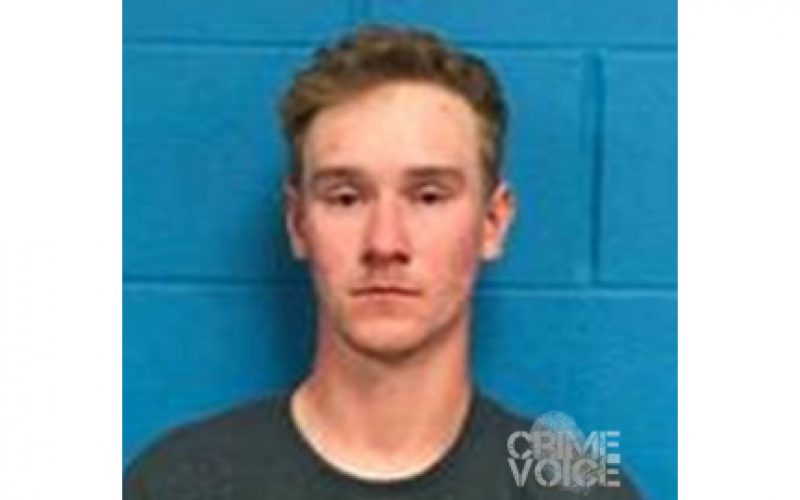 FOLSOM – Thanks to a residential surveillance system, a burglary suspect was arrested in Folsom on Sunday morning.

Officers arrived near Seaton Avenue and Amherst Court in response to a 911 call concerning a white male in a backyard who was scared away by the homeowner.

Pictures taken from surveillance cameras gave officers a description of the suspect, and at 8:14 am they spotted 20-year-old Elko, Nevada resident Cody Udell Fagg at Glenn Drive and Sibley Street.

Fagg was detained and then arrested for attempted burglary.

The FPD noted that a residential surveillance system helped them to quickly nab the suspect.  They added, “The Folsom Police Department has a program to register home surveillance systems, so officers know who to ask when a crime is committed in a neighborhood.  Participation in the program is voluntary.  More information can be found here:
Folsom Police Camera Registration Program 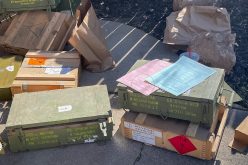 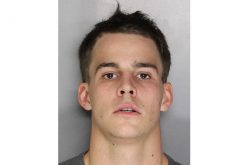