LOS ANGELES — Constance Gail Fortune (61) has been arraigned in Los Angeles Superior Court, charged with three felony counts of grand theft and one of financial elder abuse. She stood accused of scamming several members of the First AME Church out of more than $100,000 total.

Fortune, a licensed agent at the time of the alleged transgressions, sold auto and life insurance to homeowners, but never actually followed through on purchasing their policies — instead pocketing their premiums and leaving them with no coverage. She is also alleged to have forged insurance documents on official insurance company letterhead to lend further credence to the ruse during her time as an employee of the First AME Church.

She was finally arrested on April 8 and arraigned on April 10. Her court date is set for May 4 and she is to remain in custody until that time.

Elsewhere in Los Angeles, Sung Hyun Kim (57) and her sister Caroline Choi (59), both CEOs of sewing companies subcontracted by True Religion Brand Jeans, were arrested along with their CPA Jae Kim (71). They stand accused of 18 felony counts of workers’ comp insurance fraud totaling more than $11 million. The three are alleged to have conspired to underreport $78.5 million in payroll to multiple insurers.

Their system for carrying out the plan included fabricating payroll records provided to insurance carrier auditors. State Fund notified the Department of Insurance after they discovered payroll reports submitted by the two companies showed considerably less total payroll than similar reports received by the California Employment Development Department. Evidence also emerged that employees were paid under the table via a separate, undisclosed banking account.

In San Diego, 26-year-old Coltin Barody was arrested by the San Diego Auto Insurance Fraud Task Force after allegedly conspiring to scam Progressive Insurance out of $13,000. He is suspected to have coached his 20-year-old nephew, Jacob Holloway, on how to submit a fraudulent claim after Holloway’s motorcycle was stolen from his apartment complex. Since Holloway had only carried liability insurance on the motorcycle, he had no legal claim and would be responsible for the remainder of the loan he’d taken out.

Further investigation revealed text messages showing that the vehicle had been stolen prior to Holloway increasing the coverage and filing a claim, and also implicated his wife — 21-year-old Melinda Minshall — as an accomplice.

Barody has been charged with insurance fraud and faces up to five years in prison. Holloway and Minshall are being implicated on the same charges and have been issued notices to appear in court.

This article and the information within is based on the official press release by the California Department of Insurance. 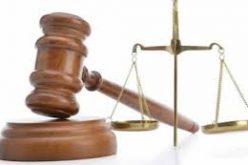 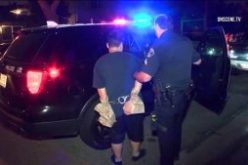 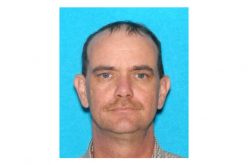 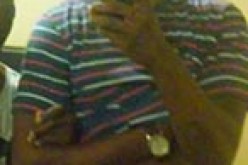 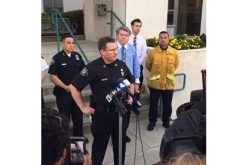