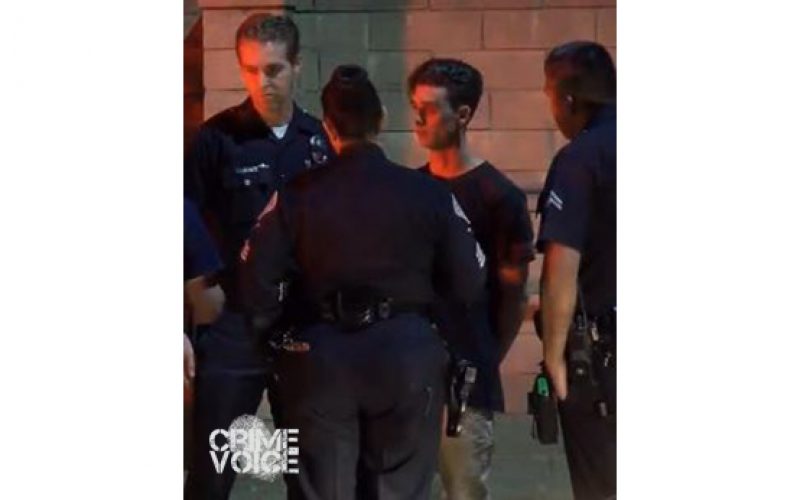 Rutherford at his arrest (ABC7)

44-year-old Hector Castro and his 42-year-old brother Ernesto were killed in the crash. 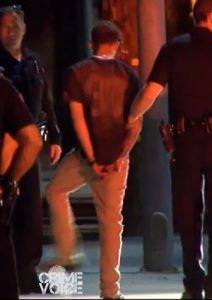 Although the charges were just recently made, the incident occurred on October 7th.  Rutherford’s truck hit the Castro’s truck, where it turned over and caught fire. He faces up to 19 years in prison if he is found guilty of the charges. 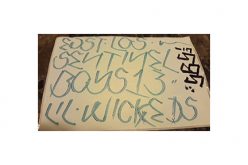 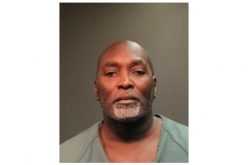 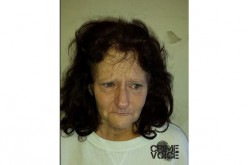