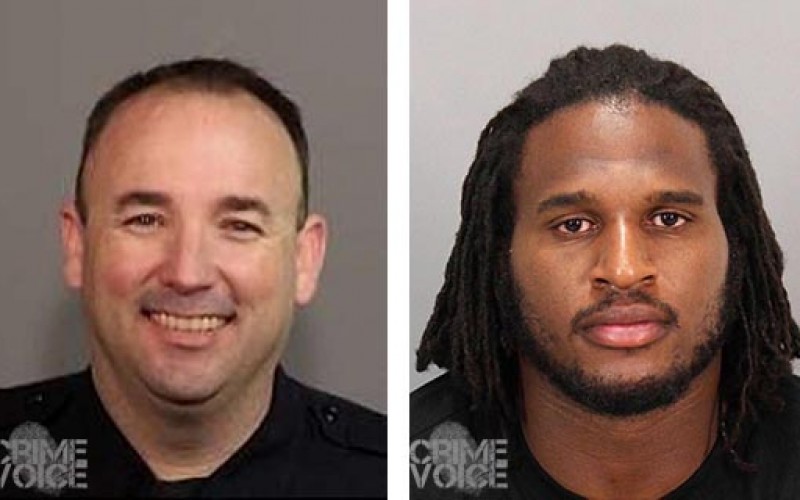 SAN JOSE, Calif – With new allegations against 39-year-old Geoffrey Evatt Graves, a San Jose police officer charged with rape and felony assault, his defense contends that they are going to issue a not guilty plea after his bail was revoked and he was sent to jail. Graves is expected to remain in jail until the end of the proceedings, when a jury of his peers will decide his fate. He and his attorney decided to change his plea after enhancements and a possible life sentence were added in.

Graves was accused of raping a woman while on duty after he drove her to a hotel, following a domestic violence call involving her husband on September 22, 2013. He was also accused of assaulting his former girlfriend, who worked as a San Jose Police dispatcher.

Far too often cases go unheard when a man strikes a woman and demands sex from her. Some victims feel that maybe no one will believe them, or that the person who raped them will not do it again because they are in love.

Often rape occurs when a known person forces a sexual act on another after they have been rebuffed in their sexual advances. Once such incident that has been playing out in the media has been the case against Raymondo “Ray” McDonald, who was arrested for assaulting his then girlfriend. However, a misconduct investigation into a San Jose Police Officer who responded to the call from McDonald at his San Jose home is now playing out in the Santa Clara County Superior Court, along with for both another complaint filed by a different woman against the defendant, and a complaint in which McDonald is accusing her of defamation after she filed the sexual assault charges. 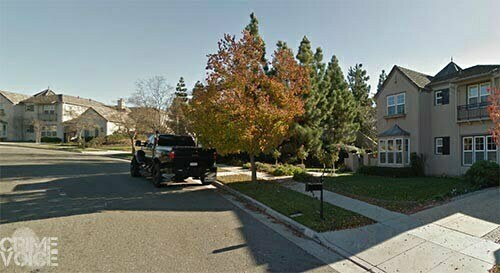 The female victim in that complaint filed with the SJPD rape investigation unit, who reviewed the allegations and submitted it to the Santa Clara District Attorney’s Office. The victim stated she had hit her head and was unaware of any sexual acts that had occurred between her and McDonald during the night or day of December 13 – 14, 2014. According to the Santa Clara County District Attorney’s Office, the case against Raymondo McDonald is under review after the defense brought forward surveillance footage that shows the victim and suspect at McDonald’s home at the time of the incident.

The formal lawsuit was filed against the female victim in the criminal case on March 16, 2015. The complaint 115CV278108 states damages for more than $25,000. It claims that the female victim, who has alleged rape against McDonald, “had consensual sexual relations…while fully cognizant of what was occurring.”

According to ESPN, the NFL has stated under the personal conduct policy, “All persons associated with the NFL are required to avoid “conduct detrimental to the integrity of and public confidence in the National Football League.” Therefore any conduct alleged by the victim would result in subjective discipline. 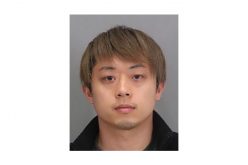 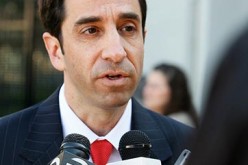 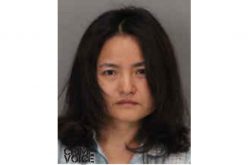