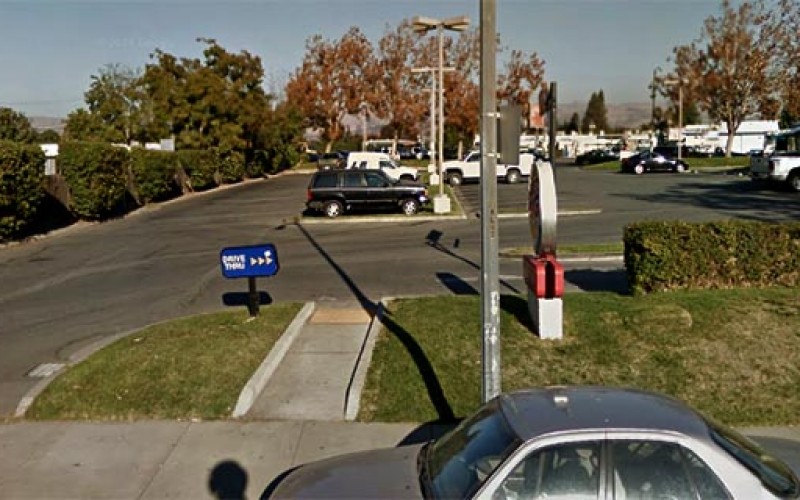 SAN JOSE – According to Albert Morales with the San Jose Police Department, “On September 12, 2014 at approximately 2:22 A.M., the San Jose Police Department 911 Communication Center received a call of an unresponsive person lying on the sidewalk in the 1100 block of North 15th Street, within the San Jose city limits”. It was there, in the area near the Burger King, that officers located the unresponsive female victim who had been severely beaten by a young adult male suspect. 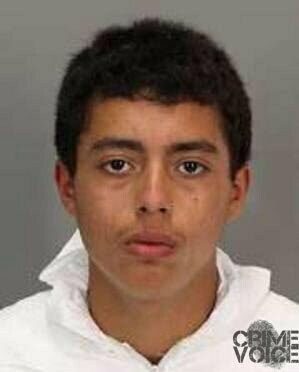 Morales said, “Sometime during the night, the victim was beaten to death by the suspect”. The victim of the beating was later identified as Betty Jennings, who was found face down with multiple visible injuries. Morales said, “Due to the severity of the victim’s injuries, she was pronounced deceased at the scene”.

Morales said, “Follow up investigation by San Jose Police Officers led to the identification and arrest of the suspect-18 year old Kevin Enamorando”. It is believed that the victim and suspect were transients, and had gotten into an argument near an area known for homeless individuals to camp out.

A motive behind the beating is unknown at this time. SJPD Officers arrested the suspect and transported him to the San Jose Police Department for processing before he was booked into the Santa Clara County Jail on the charge of PC 187, felony murder. There are no other suspects in the savage beating death of Jennings. Morales said, “At this time, we believe Enamorando is the primary suspect”.

Police are asking anyone with information about the case to contact Detective Sgt. Guire or Detective Sgt. Davies of the San Jose Police Department’s Homicide Unit at (408)277-5283. 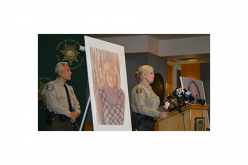 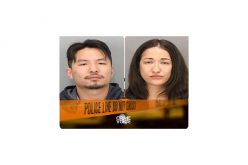 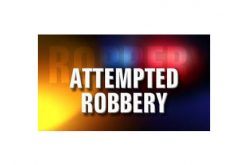