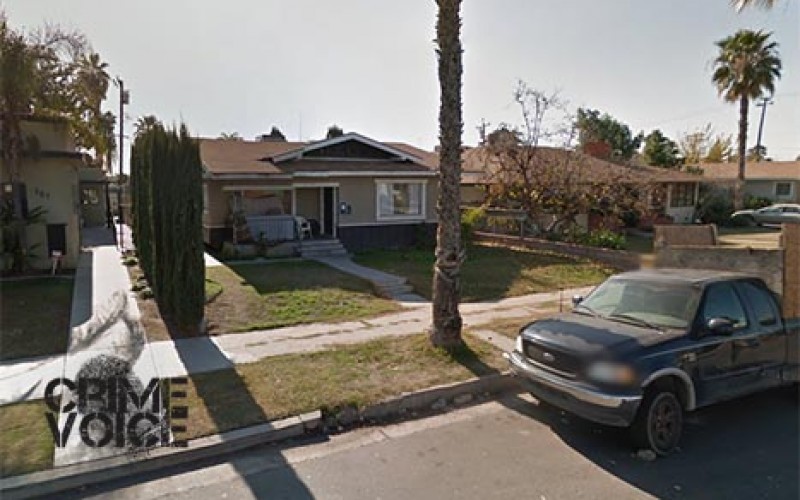 OILDALE — A suspect wanted in connection with murdering a man in Oildale earlier this month has been apprehended by law enforcement after a brief standoff with police.

Paul Parra, 34, was booked into the Kern County Jail on one charge of first-degree murder. According to the Kern County Sheriff’s Office, Parra had been the lead suspect in the case, which involved the Aug. 16, fatal shooting of 44-year-old Keith Hurst.

At 11 p.m. on that date, deputies were dispatched to an alley behind a home in the 700 block of Woodrow Avenue in Oildale for the victim of a shooting. When deputies arrived they found Hurst suffering from a single gunshot wound.

The victim was transported by ambulance to a local hospital where he was pronounced dead a short time later. During the course of their investigation, detectives said they were able to obtain an arrest warrant for Parra, who was eventually taken into custody at around 7 p.m. on Aug. 26, a residence located in the 100 block of 17th Street in Bakersfield.