SAN JOSE – 50-year-old Ramineh Behbehanian was arrested on April 29, 2013 for poisoning and attempted murder, she had tried to place two bottles of orange juice with lethal doses of rubbing alcohol  in a refrigerator case at a local Starbucks. Authorities were called to 6009 Snell Avenue in San Jose where the female suspect had placed two toxic mixtures  in the display case. 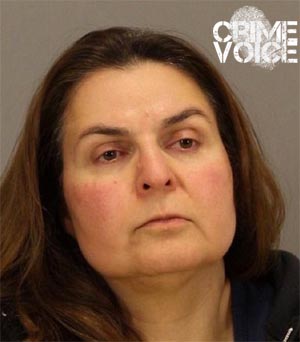 According to the police report, “a female was seen by another customer removing two bottles of orange juice from a bag that she was carrying and placing them in a cooler area with other refrigerated items.” The SJ Fire Department personnel tested the bottles and determined that they indeed contained, “lethal doses of rubbing alcohol. “

The suspect was reported to have then stood around to see if any one purchased the bottles from the case. In an interview, Sgt. Jason Dwyer with the San Jose Police Department said, “A customer actually saw this. They thought it was suspicious.  Apparently our suspect overheard this conversation. She became startled and concerned she was probably going to be caught.” Behbehanian then fled the scene to avoid being captured.

Alert, Starbucks employees followed her to her car and were able to take her license plate number down, while others called authorities to report the incident. The suspect was soon apprehended by SJPD Officers several miles away at her home.

It was discovered that the two bottles had broken seals, all other orange juice containers in the display was destroyed as a precaution.

Behbehanian is a pharmacist for a pharmaceutical firm owned by Johnson and Johnson. The motive behind the poisoning and attempted murder of unsuspecting buyers of the orange juice is not known. Behbehanian refused to talk to authorities about why she had placed two lethal bottles of orange juice in the refrigerator case. It is not clear what led up to the incident, but authorities are reporting that Behbehanian was a victim of a crime in the past.  A bond hearing has been set for Thursday regarding Behbehanian’s possible release.

The Atlantic Wire:  The Strange Case of the Starbucks Juice Poison Plot 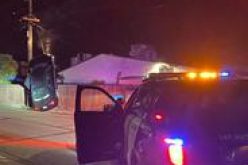 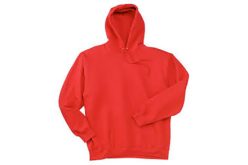