AROMAS— Authorities from numerous agencies that included the San Benito County Sheriff’s Department and the Monterey Police Department have identified the woman who was found dead just off Highway 101 and Cannon Road in Aromas  as Norife Herrera Jones, 29, of San Jose. 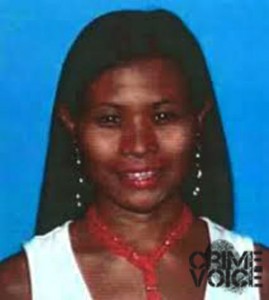 “With the help of the Santa Clara County Sheriff’s Department and the Federal Bureau of Investigations we were able to identify the woman,” Detective Sergeant Tony Lamonica with the San Benito County Sheriff Department said. “Information from the autopsy indicated that it looks like she was a victim of a homicide.”

“It was determined that Ms. Jones died as a result of gunshot wounds and was them dismembered,” Lieutenant Leslie Sonne of the Monterey Police Department said. 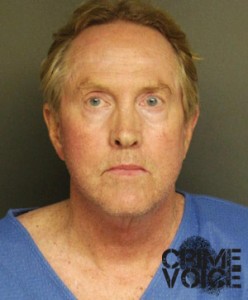 Due to recent budget cuts the San Benito County Sheriff’s Department has had less manpower to help in this investigation.   They have enlisted the help of other agencies -the Santa Clara County Sheriff  in gathering evidence and the FBI  in collecting and analyzing forensic evidence.

“We were very happy when the two agencies asked if they could help us,” Sergeant Lamonica added.

The San Bento County Sheriff’s Department requested the assistance of the Monterey Police Department after they learned of the identity of the woman.  They believed that Jones recently lived with her ex-husband Lawrence Jones, 69, of Monterey.

Both agencies served a search warrant at the residence of Mr. Jones in the 100 block of Spray Avenue in Monterey.  Evidence found at the scene led to the Monterey Police Department assuming control of the homicide investigation.

“For obvious reasons we can’t disclose details of our investigation,” Lieutenant Sonne said, “But we are still inputting the data and creating a time-line.”

Detectives from both agencies worked through the night and were able to locate Mr. Jones in Southern California.  Jones was arrested and transported back to Monterey on Saturday September 15.  The couple had been married for about five years and neighbors describe the marriage as volatile.  Authorities learned that the couple’s divorce had been final just prior to them finding her body. Mr. Jones filed the divorce papers.

The Monterey Police department had made contact with Mr. Jones on numerous occasions.  “We have responded to calls numerous times,” Sonne added.

Mr. Jones was scheduled to be arraigned on Tuesday but did not show up for his court date because of medical issues.  His arraignment was rescheduled for Wednesday. 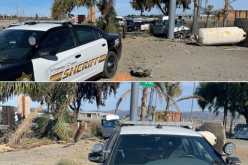 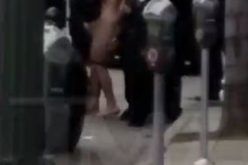