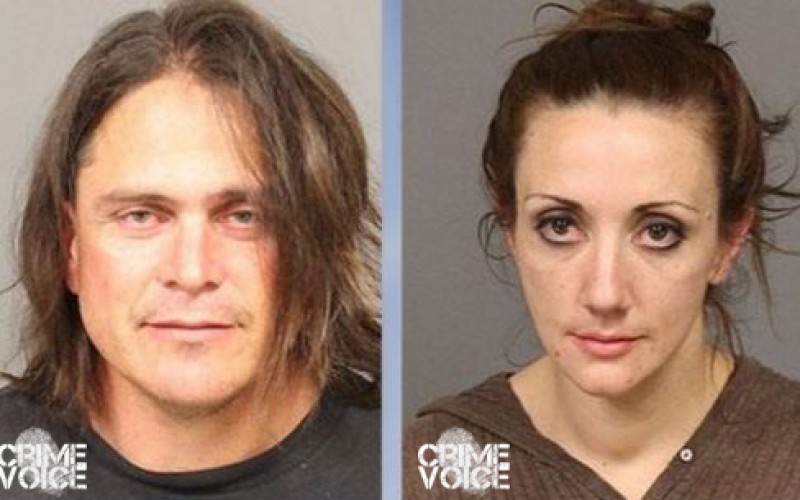 The San Luis Obispo Sheriff’s Office have two in custody after an attempted traffic stop turned into a fast pursuit.

According to the sheriff’s office, on Thursday around 1:25 a.m., a deputy spotted a white BMW traveling east on Highway 41 East in rural Templeton with false registration tags. The vehicle was traveling at an unsafe speed.
The deputy attempted a traffic stop of the vehicle. However, the vehicle sped away.

SLO Sheriff’s deputies pursued the vehicle for around 17 minutes at speeds at times exceeding 90 miles an hour on rural county roads.

The vehicle went off the road to avoid a spike strip at the intersection of Creston Road and El Pomar. The male driver and the female passenger were both taken into custody without further incident.