GALT – On Tuesday morning a Galt police officer responding to a burglary call was shot and killed.  The suspect, a man in his 30’s or 40’s, was also shot and killed, apparently by a self-inflicted gunshot wound. 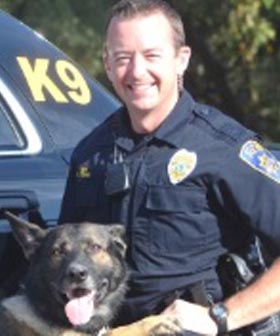 The incident began around 11:30 am after the officer responded to a burglary call and confronted the suspect in the 200 block of F street.  The officer called for backup.

The second officer radioed in an “officer shot” call.  The injured officer was taken to Kaiser South Medical Center and pronounced dead.

This is the first time the city of Galt has experienced the death of one of its police officers in the line of duty.

The officer was later identified as K-9 Officer Kevin Tonn, a 3 year verteran of the Galt force.  The deceased suspect is still unidentified. 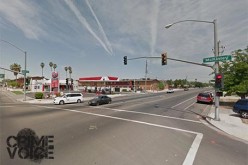