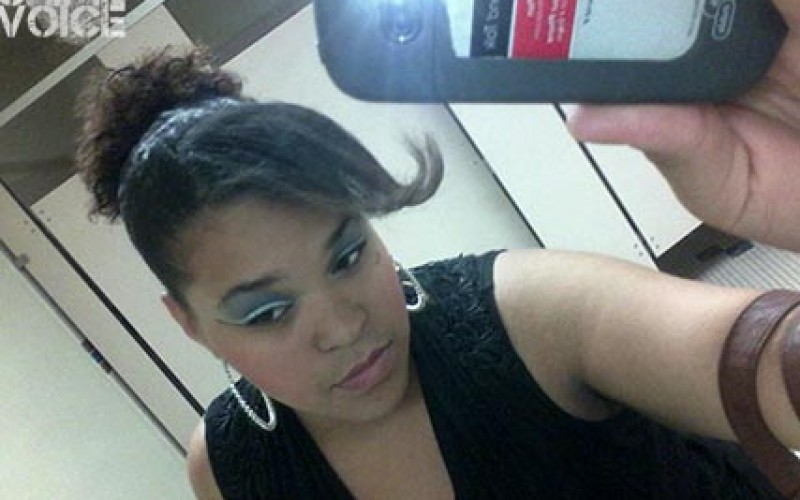 HAWTHORNE, CA—You may not believe in Santa; likewise, some “Santas” apparently don’t believe in giving so much as taking.

Miranda Frett, 19, was picked up by Hawthorne police officers on Friday, August 15 at approximately 4 p.m. She was arrested along the 2700 block of West 120th Street in Hawthorne, presumably at the Target store which claims the address. The self-proclaimed “Secret Santa” was charged with petty theft of personal property valued under $400 (484(A)PC). Bail for the Fullerton, California woman was set at $1,000. 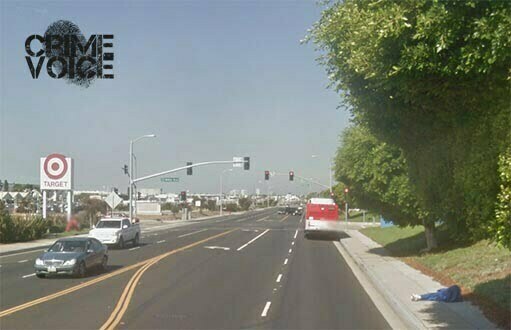 Frett’s most recent arrest was at Target

The term “Secret Santa” is popularly known as an anonymous exchange of gifts among a group of people. While it tends to be a social event, there is a Web site by the same name that allows people to exchange in complete anonymity. According to UrbanDictionary.com, the term also has a number of sophomoric sexual definitions, all of which involve humiliation.

Frett’s record of arrests this past year is varied in both charges and home addresses. Alternately from Los Angeles (or Hollywood), Gardena, and Fullerton, she has been charged with possession of a controlled substance, possession of narcotics paraphernalia, disorderly conduct on suspicion of prostitution, giving false information to a peace officer, and contempt of court.

In any case, not one block away from Frett’s arrest locale is the Hawthorne Municipal Airport; perhaps she had her personal sled ready to carry her up to deliver her purloined gifts?

Did Secret Santa Steal From the Rich to Give to Herself? was last modified: August 21st, 2014 by admin
Read more crime news from Los Angeles County. 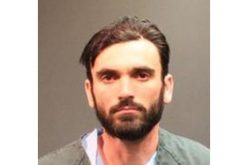 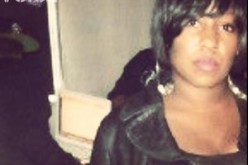 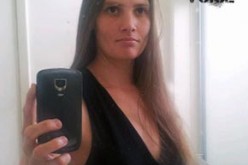 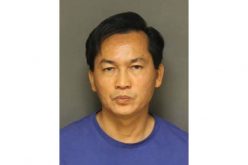