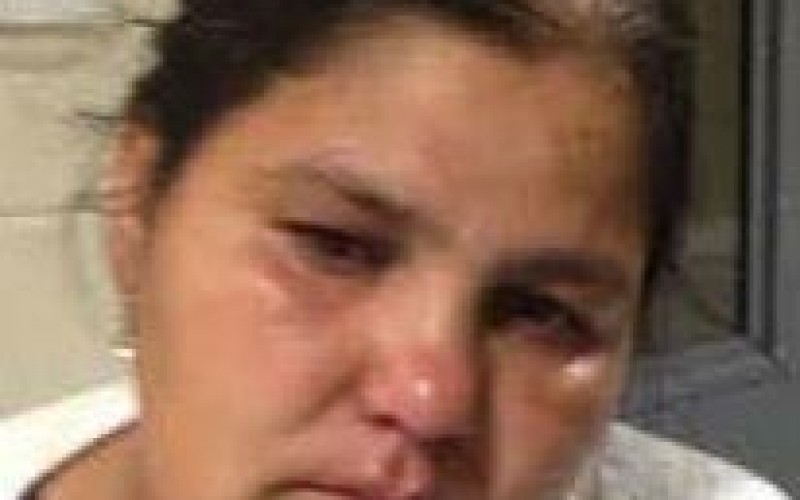 The Rocklin Police Department recently arrested a woman for reportedly using her children to help her steal items from a grocery store, according to an official report.

Ileana Ilie, 30, of Sacramento was reportedly arrested and charged with burglary-commercial and willful cruelty to a child.

According to Rocklin PD, on Monday, March 10, the suspect — later identified as Ilie — entered a grocery store in the 2300 block of Sunset Boulevard in Rocklin with her four children. She reportedly began to select items and as she moved to a display area, concealed the items in her clothing while her children reportedly stood around her to create a visual barrier. The suspect and her children then reportedly exited the store, making no attempt to pay for the items.

As store security reportedly approached the woman, three of the children reportedly made their way to a waiting vehicle, which then sped out of the parking lot. The suspect was reportedly placed under arrest and the child who remained with her was turned over to Child Protective Services (CPS). 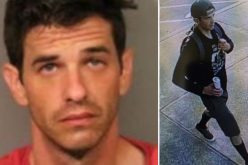 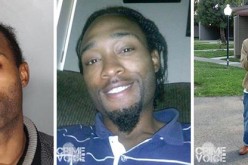 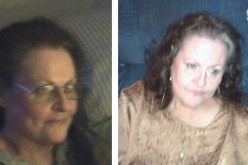 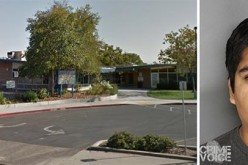