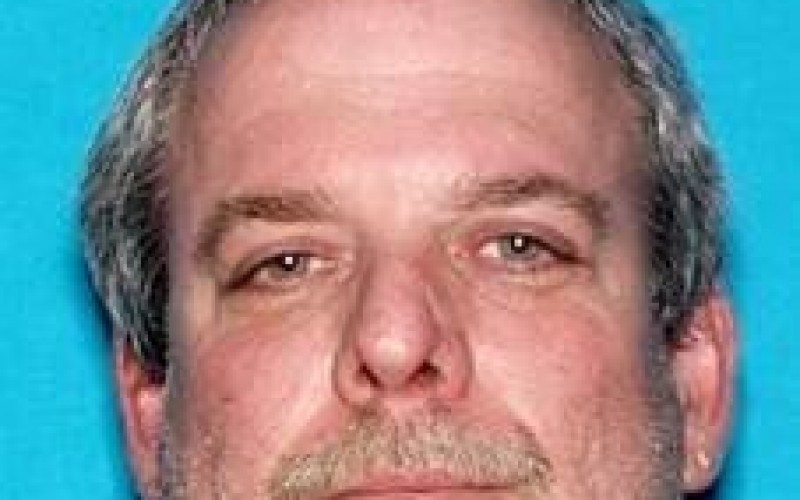 Authorities said at the time Ms. Strole had suffered numerous stab and slash wounds. Fingerprints and DNA found on the victim’s body did not match anyone’s records in law enforcement databases at the time. In early 2012, Fairfield Cold Case Detectives sent semen evidence from the crime scene to a Sacramento forensic laboratory, hoping 21st century state-of-the-art technology could help solve the 1983 murder.

The lab developed DNA from the evidence, but no matches showed up. Undaunted, the Fairfield detectives sent crime scene fingerprints to the Automated Fingerprints Identification System (AFIS) in hopes the killer may have committed crimes subsequent to Ms. Strole’s murder. A match was found. 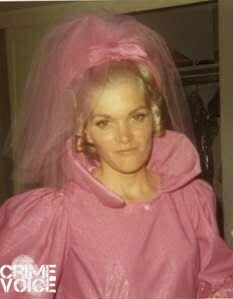 Robert Hathaway, 17 at the time of the murder and a friend of Kyle Stracner’s, had been arrested in 1986 for burglary, and his fingerprints were uploaded to AFIS at that time. The Fairfield detectives obtained a search warrant to obtain a DNA sample from Hathaway on February 10.

Interviewed about Ms. Strole’s murder, Hathaway told the detectives he was not involved. But on February 15, Hathaway hung himself. He left a suicide note stating he was “taking the coward’s way out.” On February 20, the forensics lab reported a match between Hathaway’s DNA and the semen evidence. 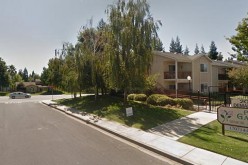 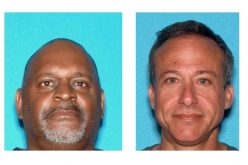 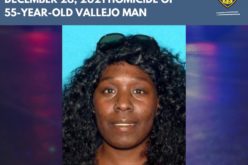 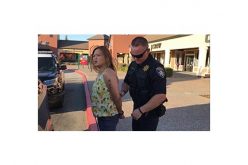 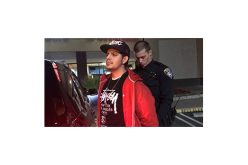