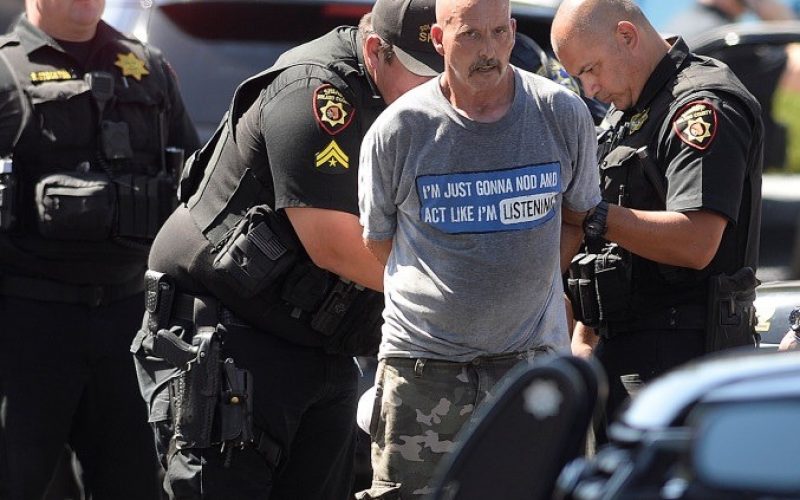 VACAVILLE — Deputies have arrested two suspects in connection to a cold case investigation after some help from a work crew who found themselves suddenly involved in the pursuit.

52-year-old Mark Alan Graham and 34-year-old Matthew Michael Quinn have been wanted since 2017, having been identified as the suspects in a robbery at a marijuana grow in rural Vacaville, during which two guards were restrained and one shot in the leg.

Graham and Quinn ultimately fled with cash and a truck and trailer full of marijuana plants. Fortunately, no one had been killed.

Both were later linked to the crime through DNA evidence.

Fast-forward to last Thursday, August 22: deputies attempted to serve an arrest warrant for Graham at an apartment complex on Marshall Road.

The workers then flagged down Vacaville police officers who’d been assisting the deputies and directed them to Graham’s hiding spot, at which point he was taken into custody. 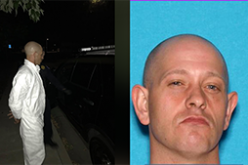 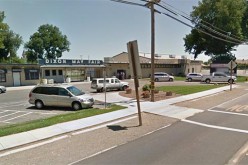 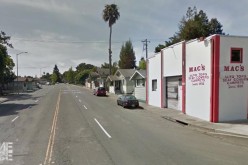 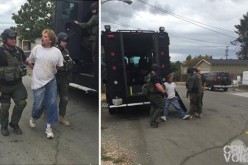 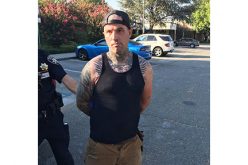