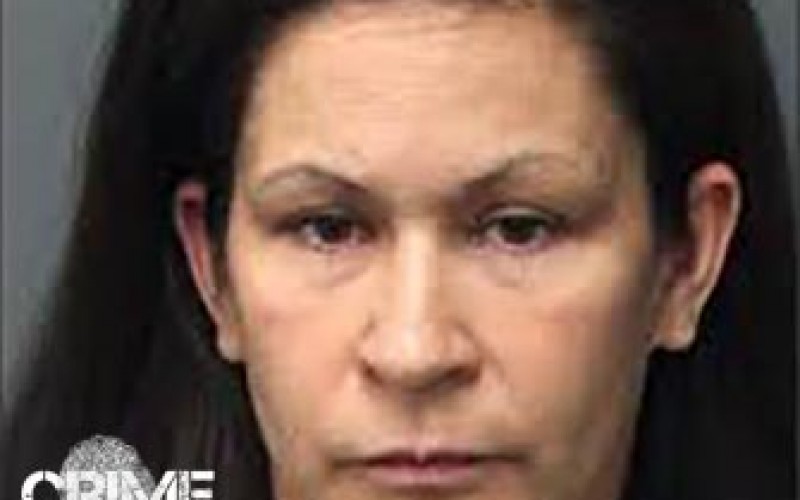 RIVERSIDE – Sex crimes that were committed by a former assistant principal spread into San Bernardino County, investigators reported on Tuesday.

Andrea Michelle Cardosa, 40, admitted to authorities, admitting “to having a sexual relationship” several years ago with a teenager who was likely as young as 14-years-old. On Monday, Cardosa was arrested and charged with 16 felony counts of aggravated sexual assault and lewd acts with a child under the age of 14. The case involves two victims.

One of Cardosa’s accusers publicly related in a YouTube video Cardosa’s confession that she molested the former student, Jamie Carrillo. Cardosa, who was an educator in both Riverside and Los Angeles counties, was interviewed by police after the victim posted secret recordings that were placed on YouTube. Cardosa admitted to investigators that the sexual occurrences took place in Riverside and Perris and continued when the victim moved to Victorville and Hesperia, cities located in the high desert area of San Bernardino County.

The case has received a high volume of publicity, including television, radio and print media coverage. Authorities appeared at Cardosa’s Perris home with a $5 million warrant. She is expected to be arraigned in Riverside County on Wednesday.

Carillo claimed that Cardosa began sexually abusing her in the late 1990s when she was in the eighth grade at a Riverside middle school. On Jan. 17, Carrillo posted a secretly-recorded phone conversation with Cardosa which over one million viewers saw before it was taken down. Reports stated that Cardosa and Carrillo first connected at Chemawa Middle School in Perris. Carrillo was reportedly 12-years-old when the sexual abuse first took place in a school locker room.

The other victim, who met Cardosa as a 14-year-old at Tomas Rivera Middle School in Perris, has been identified only as “Brianna” by investigators. Reports are that Cardosa abused her in 2009 and 2010 when the victim was a middle school student in Perris. She has since turned 18, coming forward after the publicity of Carrillo’s abuse had started.

Cardosa worked at three previous school districts before arriving at Alhambra in Los Angeles County. She served as an assistant principal and a girls’ coach. 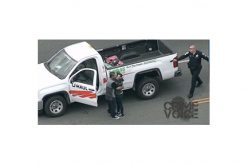 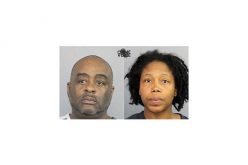 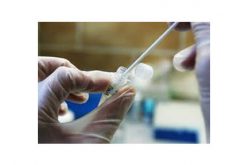