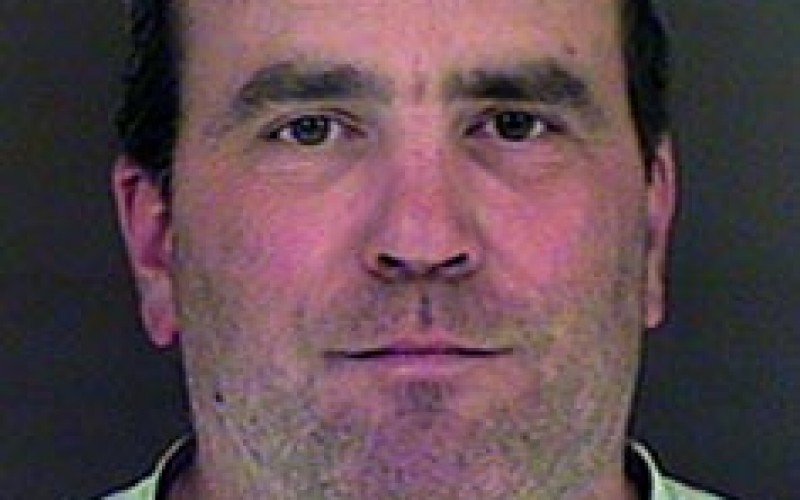 He had Several Weapons behind a barricade

HOLLISTER—The San Benito County Sheriff’s Office arrested 47-year-old Hollister resident Mark Hladky after he tried to lure them into an ambush at his residence on Tevis Trail in Hollister on Friday afternoon.

On Friday, Santa Cruz Communications received a suspicious 911-phone call from a cell phone.  The caller stated that there was a deceased person at his residence.  Dispatchers were able to determine that the call was placed by Hladky’s cell phone located at his residence on 600 block of Tevis Trail.

Police placed Spring Grove Elementary School on lockdown as a precaution, due to the school’s proximity to the incident. No children or staff were in immediate danger. 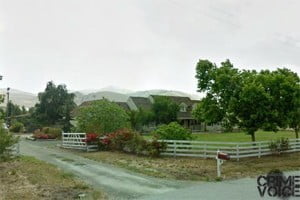 Hladky built himself a barricade in front of his home on Tevis Trail.

As the vehicle approached the house, Hladky emerged from a behind a man-made barricade that had been freshly constructed at the edge of the roadway.  The barricade was constructed of sheet metal, spare tires, and multiple wooden telephone poles.  Hladky was wearing military style fatigues with a Kevlar helmet. However, Hladky obeyed the commands of authorities and surrendered peacefully.

In the pockets of his fatigues he had several loaded rifle magazines and a loaded handgun magazine. Police also found behind the barricade two high-powered rifles, one with a scope and the other without. They also confiscated a pump-action shotgun and semi-automatic handgun.

Hladky is listed as a Lecturer for the Naval Postgraduate School.

“We are still in the possess of the investigation trying to determine why he wanted to ambush us” said Captain Lamonica.

Hladky is also a suspect in an on-going criminal investigation from a domestic violence incident that occurred earlier that week. 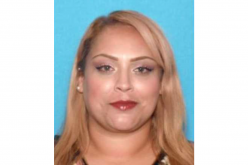 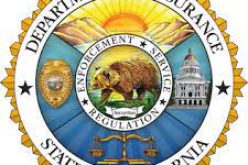 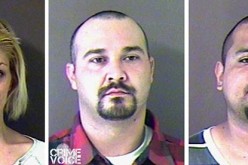 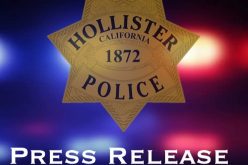 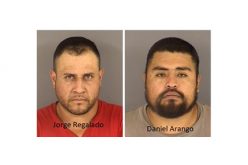