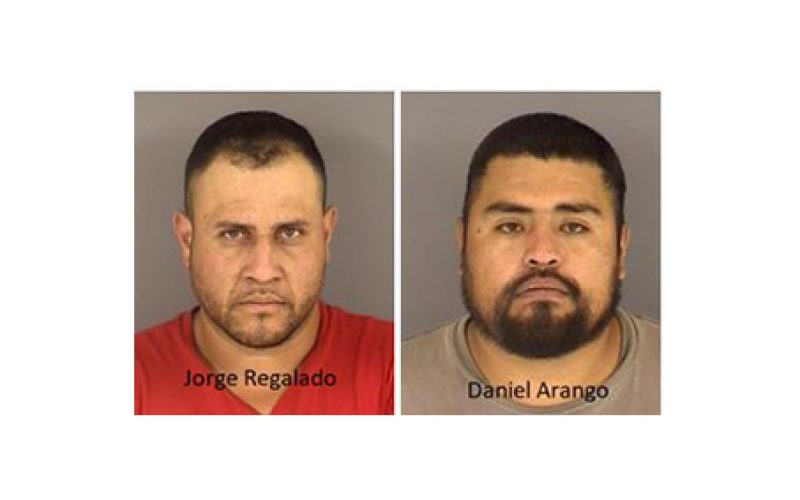 HOLLISTER – Once again, it started with a traffic stop. At 10:30 p.m. on August 2, an officer with the Hollister Police Department stopped a vehicle near San Benito and Fourth Streets.

The officer discovered that the driver, 29-year-old Jorge Ivan Jaramillo Regalado of Salinas, was currently on probation for drugs and firearms violations.

The officer also recognized the passenger, 30-year-old Daniel Cortez Arango of Hollister, as the same person arrested earlier in the year for possessions of firearms.

Inside the vehicle the officer found a loaded handgun as well as ammunition. Regaldo also had drug paraphernalia on his person. 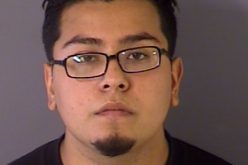 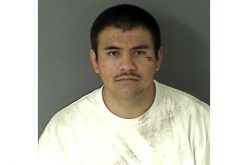