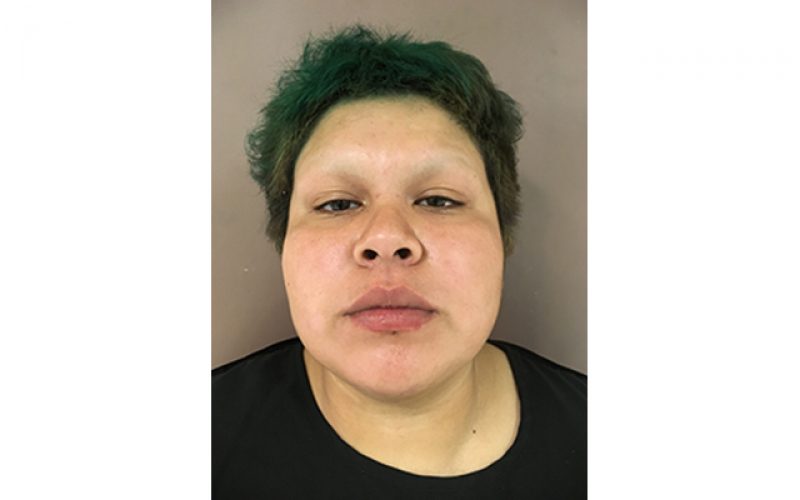 HOLLISTER — Police have arrested 24-year-old Joanna Martinez after attempted robbery and damages to bank property on the afternoon of Thursday, September 8th, at the Wells Fargo bank on San Benito Street. She stands charged with attempted robbery, vandalism, and trespassing.

On Thursday afternoon, bank employees notified police of a woman causing a disturbance at their location. Police arrived to remove her and advised her not to return. Later, at around 5:39 PM, Martinez returned, allegedly threatening employees and destroying multiple items of office equipment.

The woman also reportedly shouted “This is a holdup!”

When police arrived, she was warned to calm down. When she didn’t, she was promptly placed under arrest. She was booked into the San Benito County Jail on charges of attempted robbery, vandalism, and trespassing. No customers or employees were injured during the incident. 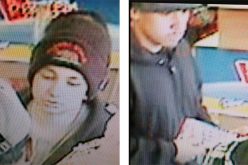 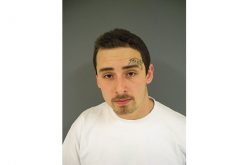