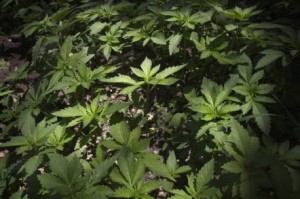 After a traffic stop revealed marijuana and marijuana-growing equipment in a vehicle, the San Diego County Sheriff’s Department arrested seven people in connection to a growing operation in Julian.

According to the department, the suspects were arrested on the 700 block of Ramona Drive just before 1:30 a.m. on Wednesday. Deputies say it appeared the suspects were in the process of dismantling and moving marijuana-growing equipment from a nearby house.

Deputies also said they discovered more marijuana growing equipment, 25 marijuana plants, a firearm and ammunition at the nearby house. 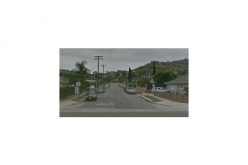