Eighteen indictments concerning members of a violent gambling ring have been charged and fourteen arrests have been made.  “Macho Sports” is the name of the illegal Internet and telephone gambling business that had been operating and was based in California and Peru. 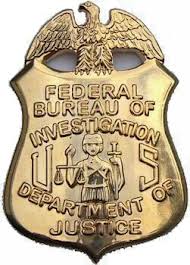 Participants have been accused of taking millions of dollars in illegal sports wagers over the last ten years in the San Diego and Los Angeles Areas. FBI agents arrested 14 of the defendants on Wednesday through coordinated actions, while foreign officials arrested Erik Portocarrero in Olso, Norway.

FBI also executed seizure arrests requiring the forfeiture of at least $5 million in property associated with “Macho Sports”, including a La Jolla property obtained by conspirators with the proceeds from the illegal gambling ring.

FBI had begun the investigation in 2011 with the use of wiretaps and undercover agents infiltrating the ring.  According to the indictment, Jan Harald Portocarrero and Erik Portocarrero ran “Macho Sports” from Lima, Peru by way of the internet and toll free phones to accept bets made from customers in California. The organization utilized violence if the bet payments were not immediately made. 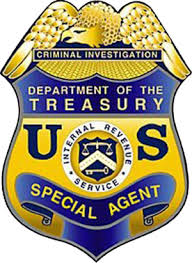 “Macho Sports” operated in Panama as well, began by the Portocarrero brothers, who are originally from California.

Customers of Macho Sports were supplied with an account number and password for accessing their gambling accounts via the company’s website. Bets were placed through the designated bookmaker, or by calling the toll free numbers. Usually Macho Sports would extend credit to new customers so they could begin betting without having pre-funded accounts. Macho Sports also allowed further extensions of credit so that customers could make larger bets than their credit accounts were previously allowed.

The enterprise also utilized “runners”, such as Randall Lee Irwin, 51, and Larry Neil Gold, 53, who dealt with customers directly and delivered the violent means-to-an-end in rounding up monies that were owed to Macho Sports.

United States Attorney Duffy purports that billions of dollars are being made illegally thanks to the vast capabilities of the Internet, stating: “Illegal gambling is a thriving illegal business hiding in plain sight. The department is committed to combating this crime, which too often is characterized by organized criminals, shady books, serious violence, and lives in shambles because of gambling addiction.” FBI Special Agent in Charge, Daphne Hearn, commented, “This case highlights the connection between illegal internet gambling operations and the violence associated with this type of racketeering activity. Criminal enterprise like “Macho Sports” and their U.S.-based ‘bookmakers’ prey on the gambling addictions of their betting customers, wreaking havoc on people’s lives and the lives of family members.”

Some of the defendants were expected to be arraigned on Wednesday.

Summary of Charges courtesy of the FBI: 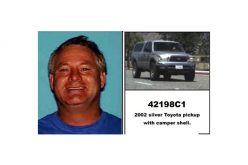 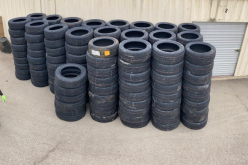 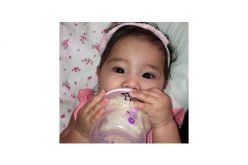