SAN BERNARDINO – The San Bernardino County Sheriff’s Department identified the man who was killed at the conclusion of a high speed chase last week.

On Wednesday, the sheriff’s department said that Bryan Snyder Valle, 19, from Earlimart, California was driving a vehicle that was pursued by California Highway Patrol and sheriff’s deputy units from Yucca Valley. He was shot and killed by law enforcement after an exchange of gunfire. When Valle fired at officers, they returned fire and killed him, wounding a second suspect, Jose Eduardo Gomez, 19, also of Earlimart. 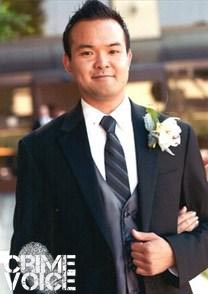 Obette Reyes Lacap, the murder victim in the carjacking incident

The chase wound its way through parts of Riverside County and, finally, into San Bernardino County. Authorities said the pair attempted to carjack a vehicle at the Yucca Valley Mall, located 76 miles from San Bernardino. Reports are that in the attempt to carjack the vehicle of Obette Reyes Lacap, 33, of Beaumont, one of the suspects shot and killed him while he sat in his car. Lacap was pronounced dead by parademics at 11:55 a.m. on May 9.

A high speed chase proceeded down state highway 62 toward Interstate 10, heading westbound before exiting at Waterman Ave. in San Bernardino. The chase reached over 100 mph at times, with one CHP unit attempting to stay close to the suspect’s vehicle while other law enforcement units worked on keeping I-10 drivers disconnected from the chase. The concluding moments of the chase involved the crash of the suspect’s vehicle in a parking lot at the corner of Carnegie and Brier drives, an area known as Hospitality Restaurant Row. There are business offices, hotels and motels located in the immediate area.

Reports are that both suspects opened fire on the CHP and deputy, who returned fire. A CHP officer was also shot in the leg, but was treated and released. A city bus was also struck, but neither the driver nor any passengers were hit, according to reports.

Deputies from the Morongo Basin Station had responded to shots being fired at the Town Center Mall, which is located on the corner of Highway 62 and Warren Vista St. Lacap was found slumped over in the driver’s seat of his white sedan at 11:41. Deputies had to force their way into the vehicle before discovering Lacap had been shot.

According to reports, Gomez, the surviving suspect, has yet to be charged in the carjacking or any other possible crimes. 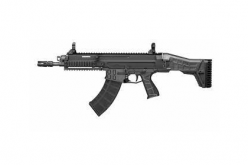 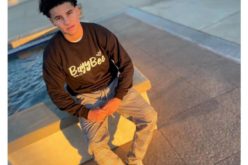 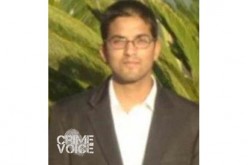 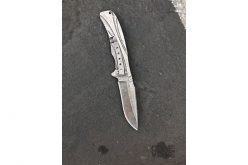